Over the past few weeks, Daniel Baron’s Different Feeling has been inspiring love as the theme song for M-Net’s reality show, The Bachelor South Africa and as the season saw Marisia accepting Marc’s ring during the final episode. Daniel has released a romantic acoustic version of the song alongside a sunset video as he celebrates the track’s 10th anniversary.

Different Feeling is a song inspired by meeting someone new and feeling that something that you’ve never felt before – making it a perfect theme song for the reality show. Despite being 10 years old, the message in the song is still very relevant and audiences around the country continue to connect with the lyrical content. So, to celebrate the track, Daniel wanted to do something special so he stripped the song down and recorded an emotional acoustic version to showcase the emotion and power the song has.

“When I was recording the new version of the song I got goosebumps, because I realised how timeless music can be,” Daniel says. “Recording it 10 years later felt surreal, and I also felt like I could hit the high notes with more power this time around. It has been such a great honour to have my song featured in the Bachelor South Africa and even more of an honour seeing how many people have connected with the track.”

Daniel’s fiancé Juanita shot the video for the acoustic version entirely on her iPhone which added to the raw sentiment of the new version. 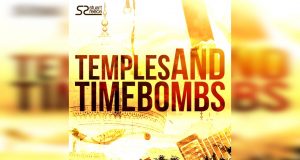 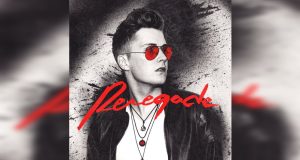 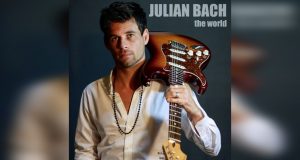 Jullian Bach – The World and Element