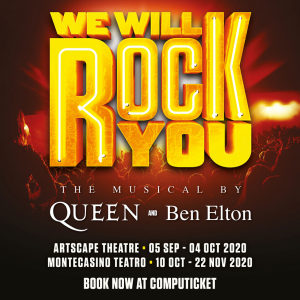 A brand-new production and major extensive world tour of Queen and Ben Elton’s multi award-winning rock musical We Will Rock You, will embark at Cape Town’s Artscape Theatre Centre on Saturday, 05 September 2020 for a five-week season ending on 04 October 2020. Thereafter the show opens at Montecasino’s Teatro, Johannesburg from Saturday, 10 October to Sunday, 22 November 2020, before setting sail on the Seven Seas of Rhye touring Asia and Europe in 2020 and 2021. Tickets are on sale at Computicket.

The musical is produced by SA promoter, Showtime Management in conjunction with Selladoor Worldwide, Carlos Candal, Gavin Kalin Productions and Limelight Productions. Showtime Management previously staged We Will Rock You in Johannesburg, Cape Town and Durban in 2005 and 2006 to rave reviews and nightly standing ovations. Following sold out seasons in South Africa, the show then enjoyed a highly successful tour to New Zealand and Korea in 2007.

Telling the story of a group of bohemians in a dystopian future and featuring 24 of Queen’s greatest hits, We Will Rock You will be directed and choreographed by Olivier Award nominee Nick Winston. The production will feature set design by Tom Rogers, costume design by Hayley Grindle, lighting by Tim Mitchell and sound by Ben Harrison. We Will Rock You has a combined South African and international creative team. Full casting and further dates and venues to be announced in due course.

Galileo, Scaramoche and Killer Queen are a few of the leading characters who will take audiences on a journey into the future. South Africa, are you ready to rock in 2020? Book now for We Will Rock You by booking through Computicket.

20% Discount on groups of 20 and more –Wednesdays, Thursday

and Sunday 6pm performances only valid for the top two prices.

Not valid with any other discount offer

Tickets may only be purchased from a Computicket outlet or at the Box Office subject to presentation of a valid ID.

Only one ticket per valid ID. 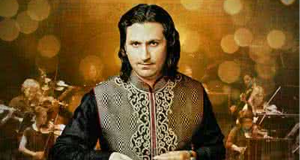 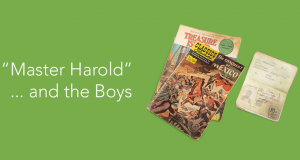 Master Harold… And The Boys 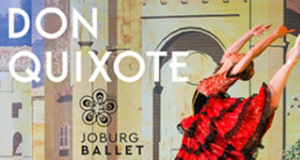 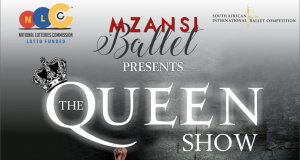 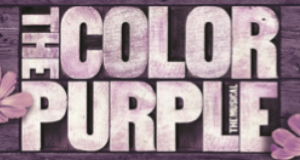 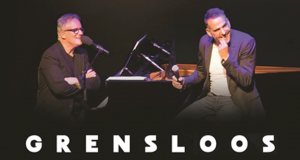