Montecasino to host the new Mzansi Production in January. 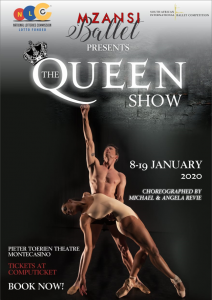 The South African International Ballet Competition, funded by the National Lotteries Commission, is happy to announce the staging of the new production of The Queen Show, a celebration of ballet and dance to the timeless music of Queen. The production will be staged by Mzansi Ballet.

This new production will run at the Pieter Toerien Theatre at Montecasino from 8 to 19 January 2020. It will be the perfect family entertainment starting the year and continuing the festive spirit to enter 2020.

This fresh and new production choreographed by Angela Revie, internationally acclaimed choreographer, and her husband, Michael Revie. Mr Revie has been a star dancer in South Africa for a number of years and has danced with world ballet companies such as Zurich Ballet and Birmingham Royal Ballet. In South Africa he has been known for his technique and virtuosity. Mr Revie will also be a dancer in the show.

South African dance legend, Craig Arnolds, who has just been part of the cast of Chicago will also be dancing in The Queen Show. Alison Sischy Smith, Tsebang Sipambo, Aviwe November and Sikhumbuzo Hlahleni are also included to be dancing in the show. This beautiful cast will be completed by some of the hottest young South African ballerinas most of whom have won awards nationally and internationally, namely, Paige McElligot, Lize Mentz and Nehanda Peguillan.

World-renowned fashion designer and stylist, David Hutt, is the official costume designer for The Queen Show. With over 20 years’ experience in the world of advertising, film, and television, Hutt has worked with an array of iconic brands – from French Vogue to Lachapelle.

Tickets are available from Computicket and range from R150 to R250.

Its All Happening at Gold Reef 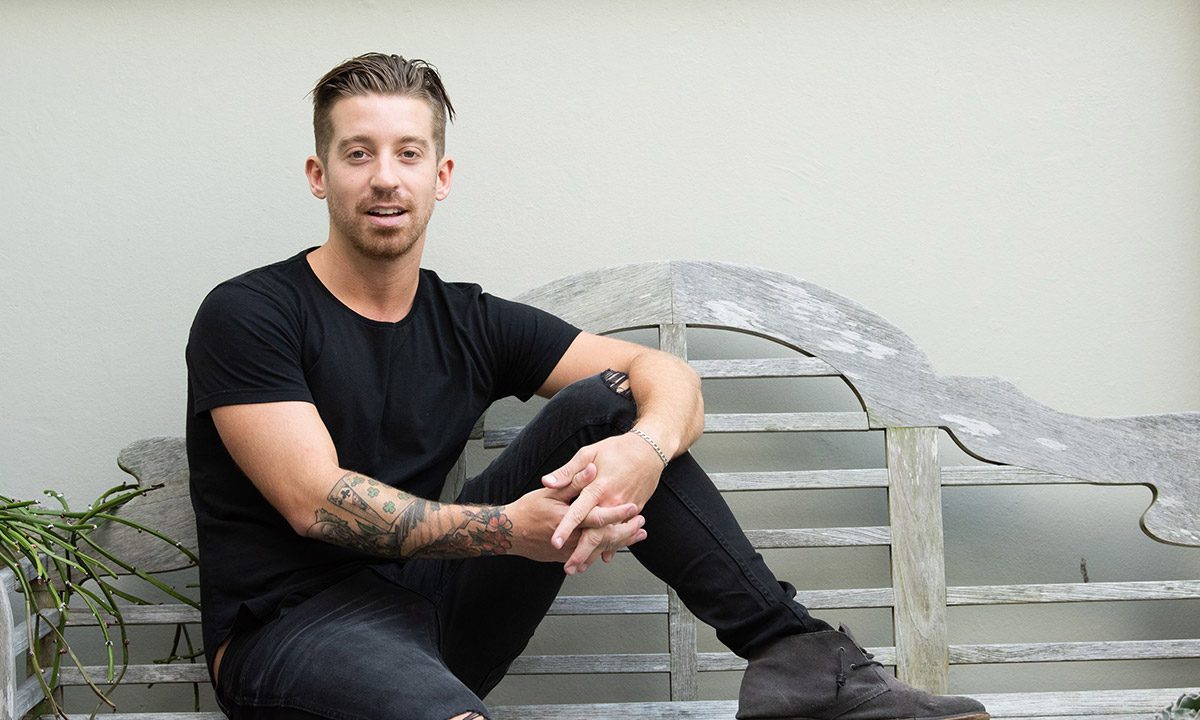 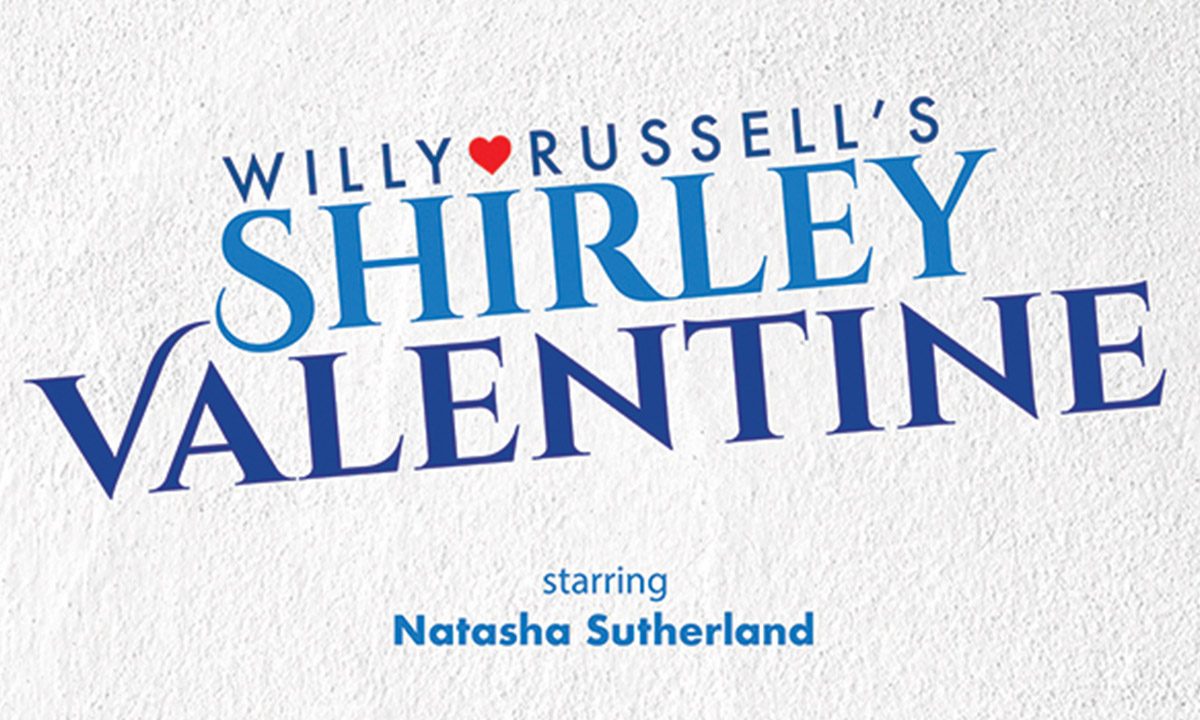 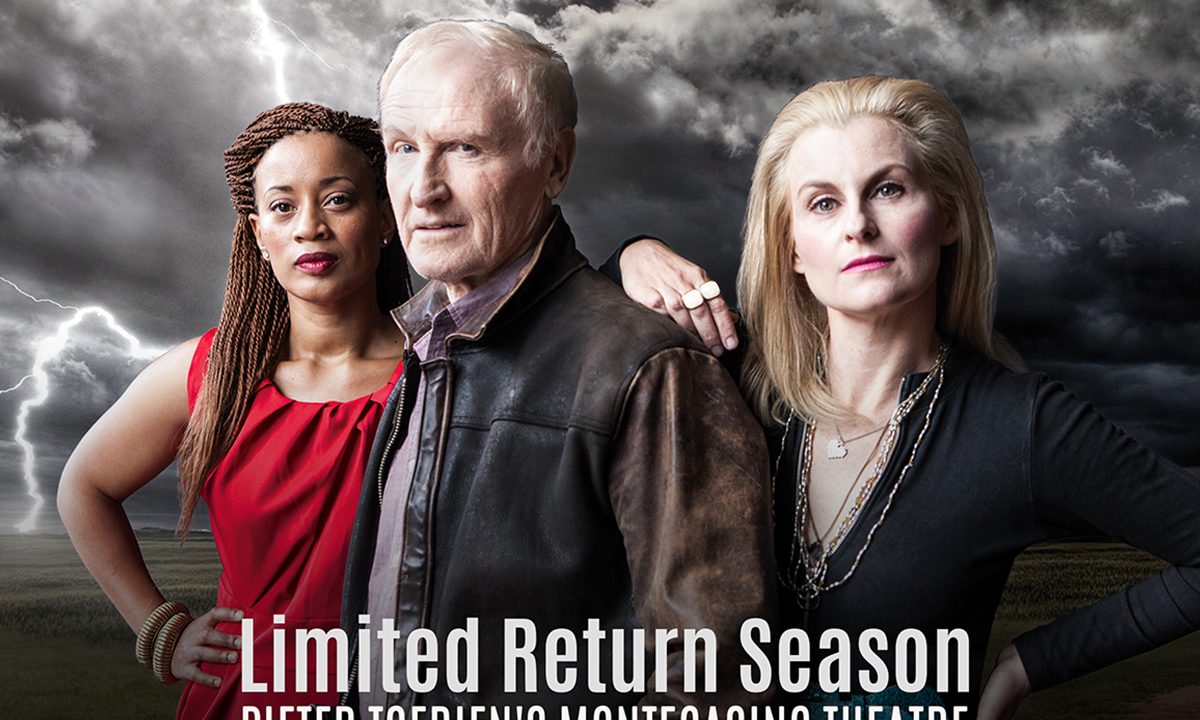