A sex-worker’s tale that will take your breath away

Sassy twenty-year old Tess sells her body on Cape Town’s streets.  She survives by popping painkillers by the bunch and through her wry humour.  But her life turns upside down when she falls pregnant.  Though Tess tries to run, her past torments her.  She begins to question her own sanity.  Tess fights back, fighting her demons, searching for the truth.

Tess is scheduled to be released in 2017.  We will bring your more information as soon as it is released. 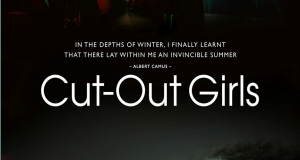 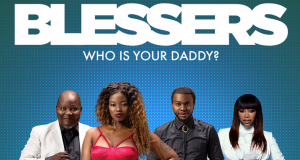 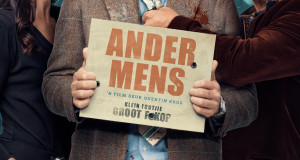 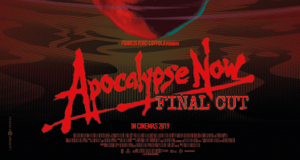