Survivor SA fans finally received the news that they have been waiting for since nifty player Rob Bentele nabbed the title of Sole Survivor at the end of season 7’s live finale. M-Net confirmed that Survivor South Africa will return for an eighth season in 2020 and that entries have officially opened. Those who think they have the savvy and skills to outwit, outplay and outlast the competition on a desolate exotic island – and maybe even raise the bar of shrewdness set by the previous season’s players – have until Monday 20 January at midnight to enter. 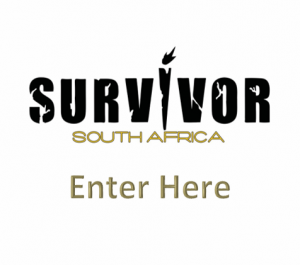 To be eligible to put your name forward as the show’s potential next Sole Survivor, you have to be 18 years or older by 20 January 2020. You also have to be a South African citizen or have a permanent residence status and need to make sure that your passport is valid until August 2020.

This season, there is also only one way to enter Survivor South Africa – via the online entry form on the M-Net website. Once you have logged, you will go through a quick and easy online audition process. First, you will be asked to fill in a short application form with a few personal questions and thereafter you have to submit a three-minute video, showcasing your game plan and why the Survivor SA team should pick you. If your online application is successful, you will be contacted by the Survivor SA team for a call-back, and who knows, you could be part of the next season’s castaways.

But who should consider entering this time around? Executive Producer Handrie Basson from Afrokaans – who produces the show for M-Net – has the answer: “If you love watching Survivor, if you have shouted at the TV in frustration and admiration and if you have said ‘I can do this!’ or if you have thought ‘I will never do that!’… then it’s time to get off the couch and onto the island!”

The newest season of Survivor SA will see the return of veteran host Nico Panagio and will be on M-Net 101 in the second half of 2020. 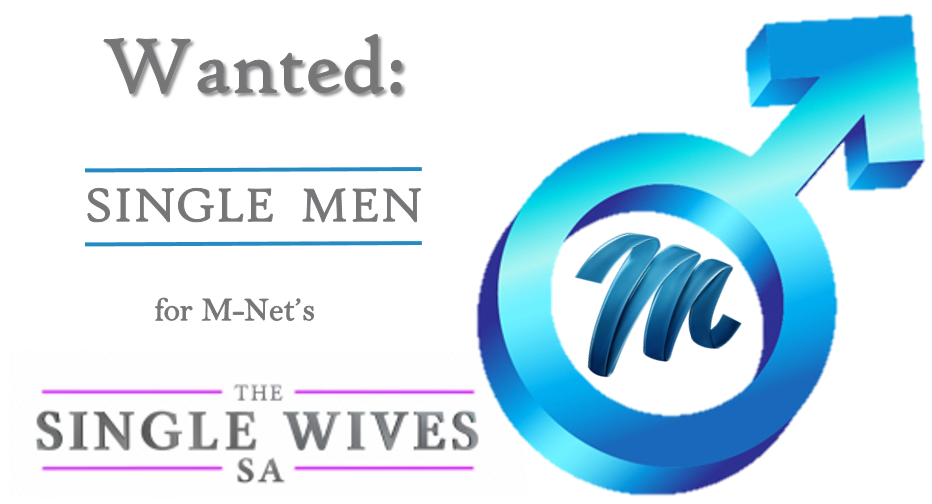 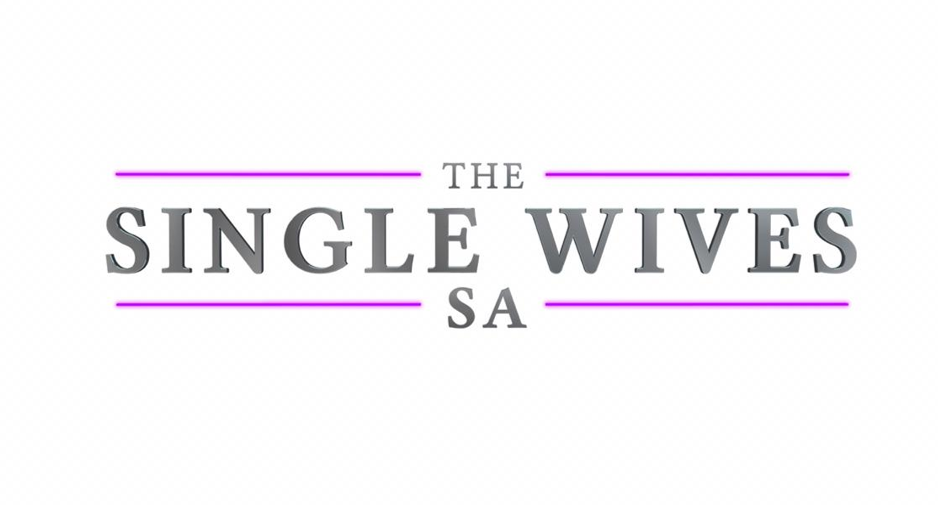 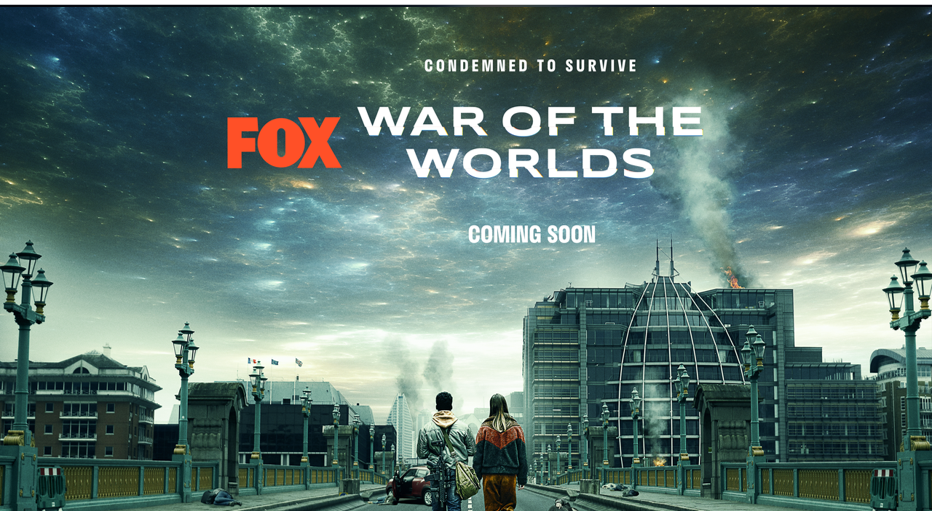