A Waterfront Theatre School Presentation at the Artscape Arena. 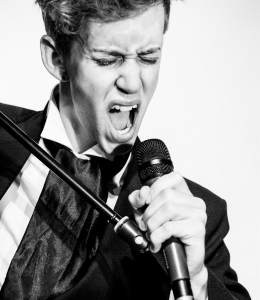 From July 10th to 20th, the Waterfront Theatre School will present the rock musical Spring Awakening at the Artscape Arena Theatre, in the Mother City.

This multi award winning production, based on the 1891 play by Frank Wedekind, tells the story of teenagers discovering the inner and outer tumult of teenage sexuality. Touted as a celebration of rebellion, Spring Awakening is illuminating and unforgettable, an electrifying fusion of morality, sexuality and rock and roll.

Duncan Sheik composed the score, described by Entertainment Weekly in the USA as the most gorgeous Broadway score of this decade, with lyrics by Steven Slater. The original Broadway production opened in 2006 and won eight Tony Awards including for Best Musical.  In addition it scooped up four Drama Desk Awards and a Grammy.

It is Germany, 1891, a world where grown-ups hold the cards.  Wendla, played by Sarah Falconer, a young beautiful girl, questions her mother about the changes she sees happening to her body.  Melchior, as to be seen through the acting of Thinus Viljoen, a fiercely intelligent and liberal thinker, curiously challenges his understanding of the world around him only to be silenced by adult suspicion and fear. In other principal roles, Chad Baai plays Moritz and Nicolette Fernandes will portray Ilse.

Around them, young people struggle against the chasm between what they truly think and feel and what the world tells them they should. As they fumble across the threshold to adulthood the world as they know it begins to change in ways they cannot imagine.

Spring Awakining will be directed by Paul Griffiths directs, with the musical direction by Garth Tavares and choreography is by Genna Galloway. Joining the team this year to provide the design concept is Award Winning Designer Greg King from Kickstart Productions.

PG16 for partial nudity and scenes of a sexual nature. 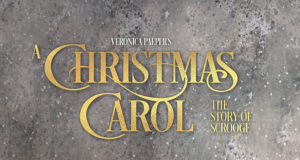 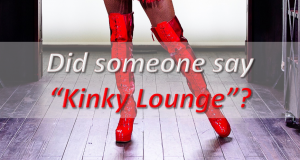 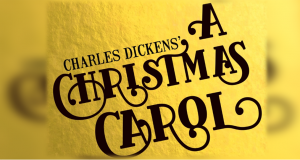 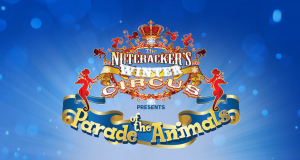 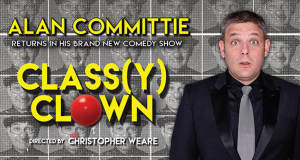 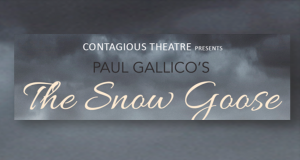