Sew the Winter to My Skin

One man’s bandit is another man’s champion. That is the theme at the heart of Sew the Winter to My Skin, a new film by South African director Jahmil X.T. Qubeka.  The film is a searing reimagining of the story of John Kepe, a legendary outlaw of pre-apartheid South Africa..

Hailed as a Western-style manhunt thriller, the film is distinctly South African in flavour, but universal in its themes. It re-interprets the remarkable tale of Kepe, portrayed by actor Ezra Mabengeza, the self-proclaimed “Samson of the Boschberg”, born around 1898, who became a type of Robin Hood figure in 1940’s South Africa.

The history of the character is intriguing. He hid himself away in a huge cave – after whom Kepe’s Cave, close to the overnight hut on the Boschberg Hiking Trail, is named. Perched high in the mountainous Great Karoo region for 12 years, Kepe’s crimes mostly involved burglary and stealing livestock. He was first arrested in Graaff-Reinet in 1921 for housebreaking and poaching, and then again near Pearston in 1933. Kepe was found at this trial to be an habitual criminal, was once again jailed, then released in 1940 on condition that he did not leave Graaff-Reinet for five years, but he disappeared and the police lost all contact with him.

Between 1950 and 1951, the police received numerous telephone calls from people reporting stock theft and housebreaking. Stock were continually being slaughtered on the Boschberg and the farm Ongegund was broken into 13 times in 18 months.  Some people encountered a man carrying a .22 rifle on the Boschberg, who behaved like a guard and questioned them but as there was no such armed guard posted, the police realised that this must be their man.

Kepe’s fate was sealed when he was accused of murdering Dirk Goliath, a shepherd who had recognised him.  Following a huge manhunt, Kepe was finally apprehended in February 1952 and sent to trial.  Found guilty and sentenced to death, he was hanged in Pretoria that June.

Qubeka’s film focusses more on Kepe the myth, than the man, reimagining the elusive and mysterious sheep rustler as a powerful emblem of resistance to white colonial rule at the time. He also creates the fictionalised posse that is on Kepe’s trail, led by Nazi sympathizer General Botha, played by Peter Kurth and a flamboyantly moustached sidekick, Black Wyatt Earp, portrayed by Zolisa Xaluva.  The film attempts to explore the settler mentality and offers insight into the posse’s perspective and context.

Qubeka says he wanted to tell an authentic South African tale in the epic scale of the adventure films of his childhood, like Spielberg’s Raiders of the Lost Ark, Kevin Costner’s Dances with Wolves, Kotcheff’s First Blood and Mulcahy’s’ Highlander and fuse this with elements of the grandiose American Westerns of John Ford. Sew the Winter to My Skin, is a dream manifested for Qubeka. 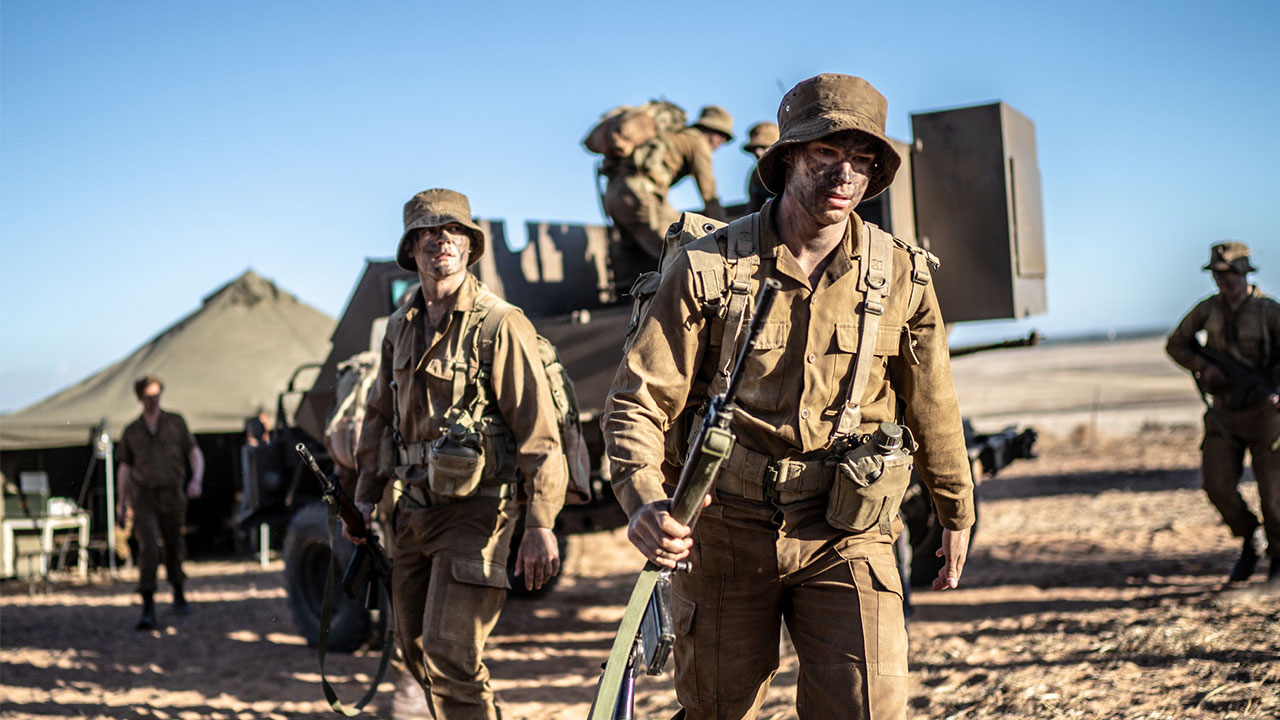 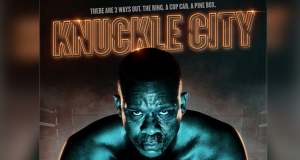 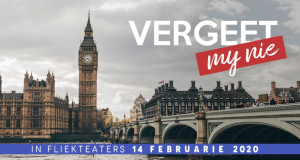