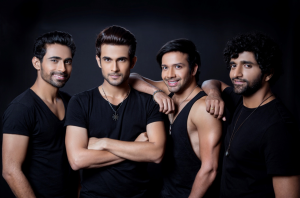 They’ve just performed alongside other globally acclaimed artists in the anthem song for the ICC Cricket World Cup extravaganza and now South African audiences are soon to witness the magic of India’s ‘Fabulous Four’ when YouTube sensations, SANAM, return by popular demand for three concerts around the country on the 24th August at Emperors Palace, 28th of August at GrandWest Casino and 31st August at Suncoast Casino.

The band rose to fame after composing renditions of classic Bollywood hit songs that they had grown up listening to and uploading them to YouTube and they have since recorded and performed songs in Hindi, English, Spanish and Gurarati including the likes of Main Hoon which was featured in the Hollywood blockbuster, The Amazing Spiderman 2 and which received rave reviews across its multi-language theatre release in India.  They are now YouTube India’s most followed independent music channel and India’s most successful digital artists.  Their music video for Gulabi Aankhen has a staggering 111 million views alone.

“We were never in it for the fame or where this would take us.  We wanted a place to share our videos with our friends and the industry and to revive these songs that we had such a special connection to and bridge the gap between these songs and today’s generations.  We didn’t have enough money to hire professional teams to shoot and edit our videos so we learnt how to do it ourselves.,” says frontman, Sanam Puri who shares the limelight with Samar Puri (lead guitar, vocals), Venky S (bass) and Keshav Dhanrai (drums).

Humble about their fame, the band describes their sound as refreshingly different – a mix of contemporary pop rock with their distinct blend of Omani and Indian musicians.  The band’s frontman, Sanam Puri, is the voice of Bollywood chart busters Dhat Teri Ki (‘Gori Tere Pvaar Mein) and Ishq Bulaava (‘Hasee Toh Phasee’).  The band has released 5 albums to date and other original singles, many of which have enjoyed number 1 spots on IndiPop charts and trending playlists.

Tickets for SANAM – Live in Concert are now available through Computicket online and retail outlets from R300 per person.

Another Bollywood extravaganza brought to you by the leaders in entertainment, Blu Blood in association with Tilley Doors, IBV Gold and Burger King.  Be prepared to be #SANAMized. 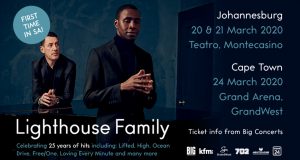 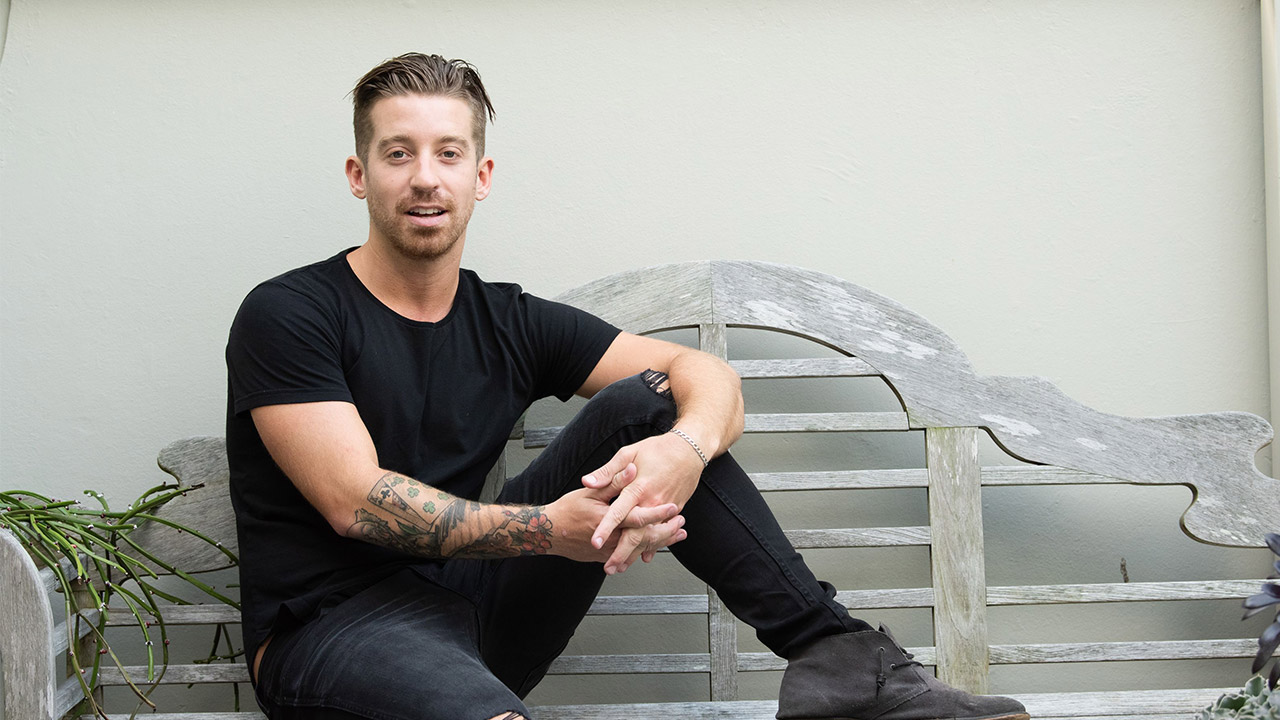 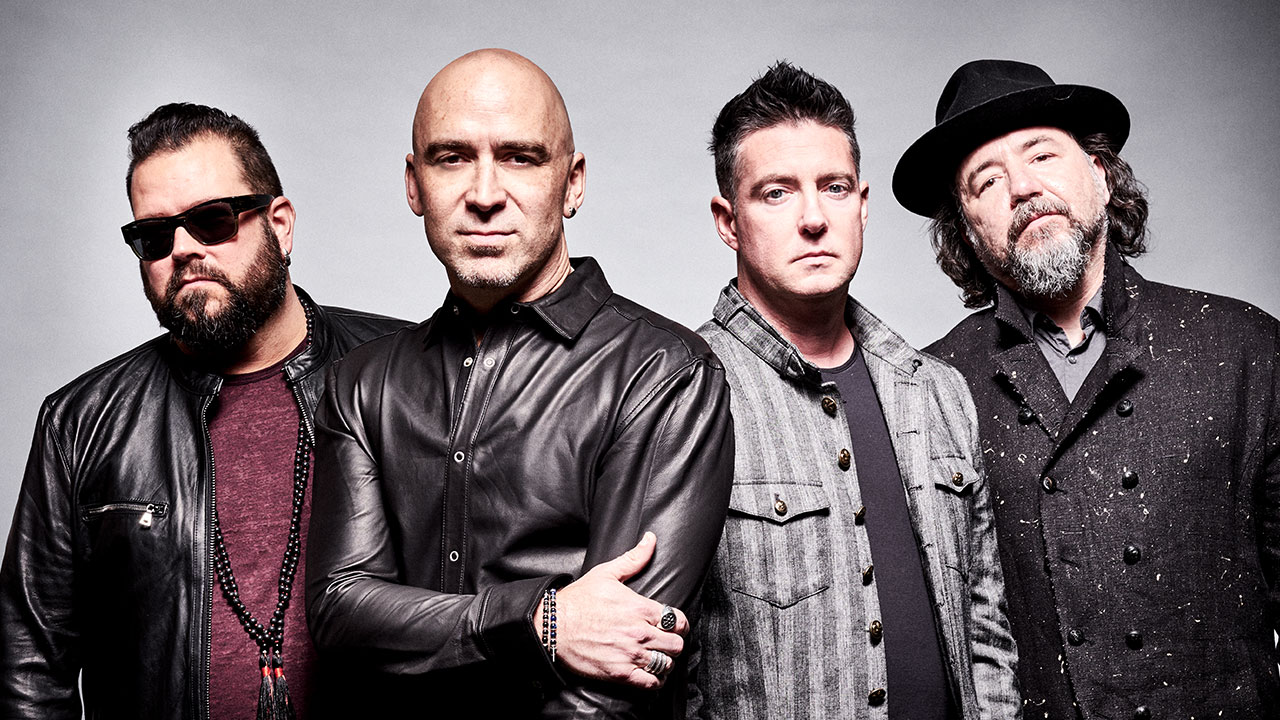