The Rocky Horror Show returns to Joburg for a second season at Pieter Toerien’s Montecasino Theatre from 14 November 2014 to 1 February 2015 – and tickets are, yet again, flying!

Produced by Eric Abraham and the Fugard Theatre, Richard O’Brien’s iconic smash hit rock musical, which has set Cape Town and Joburg alight for months, will be returning to Joburg’s Montecasino Theatre due to overwhelming public demand!

With the first season for Rocky Horror in Johannesburg, the entire 10 week run was sold out.   The production is currently enjoying another sold out return season in Cape Town at the Fugard Theatre where it will close on Sunday 2 November.

The Fugard Theatre’s Executive Director Daniel Galloway said, “What was initially planned for 10 weeks in our schedule in 2013 has turned out to be the most incredible monster – we are all very proud of the Production and we are thrilled that Joburg will not let the production rest!”

Show specific Participation Packs are a huge hit and make for even more fun as fabulously dressed up, fun loving theatre goers throw confetti, wave glowsticks and snap their plastic gloves as instructed by the Narrator. Participation Packs are for sale nightly at the theatre before each performance. Patrons are strongly encouraged to leave their own assortment of props at home and these items may not be permitted in to the theatre.

There will be Official Dress Up Nights  where the best dressed fan can win and Apple iPad Mini.  Click here to see the Details.

Performances at the Montecasino Theatre will be from:

There will be a special late night performance to see in the New Year! Come and join the Company of THE ROCKY HORROR SHOW at 21h30 on 31 December to welcome in 2015! 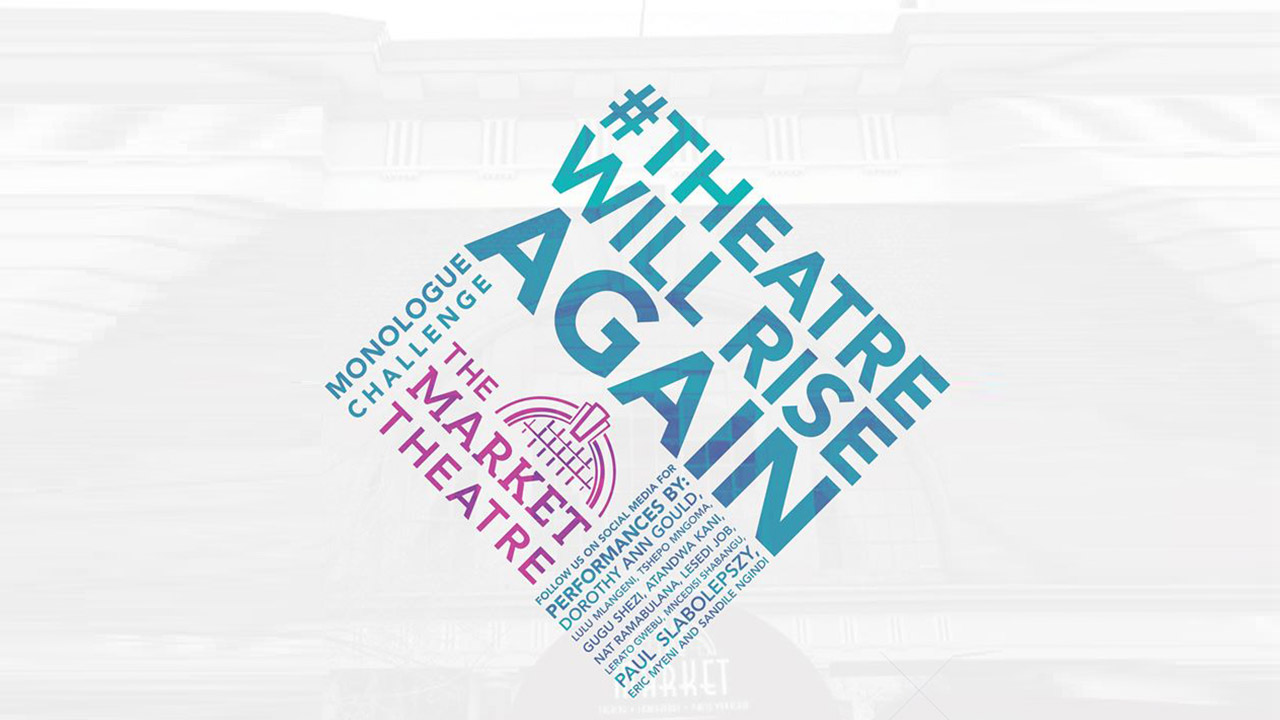 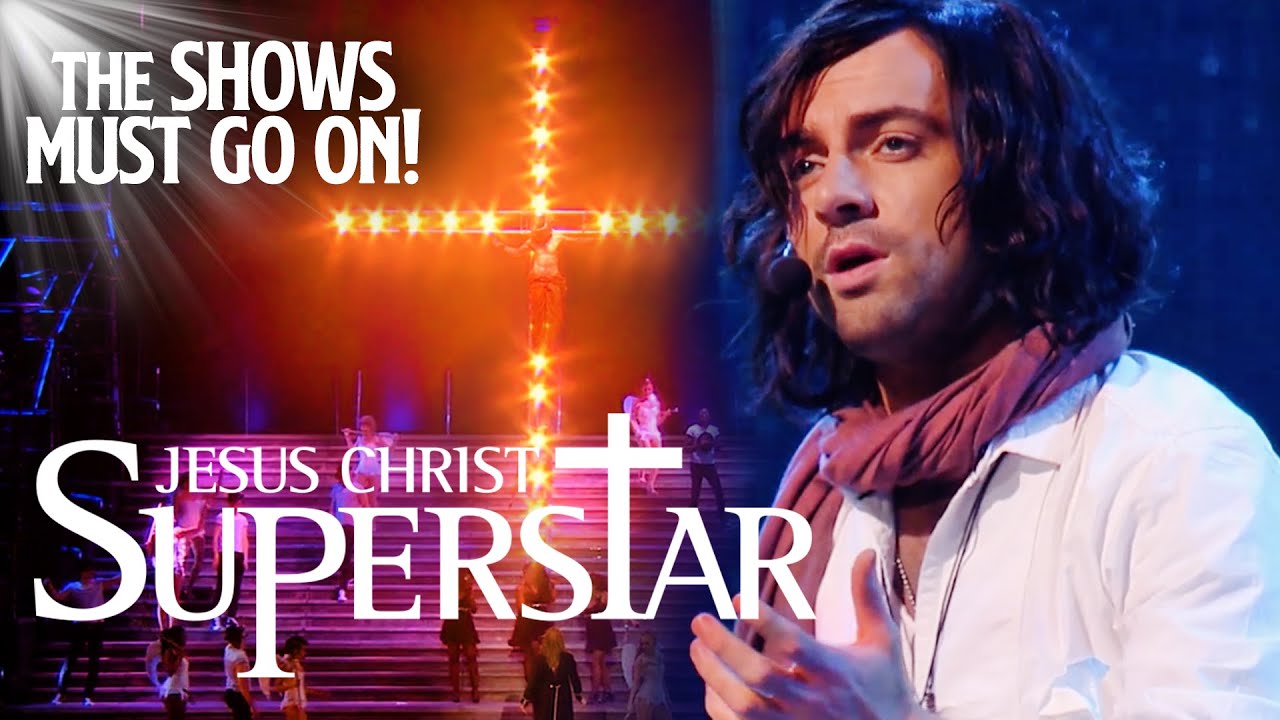 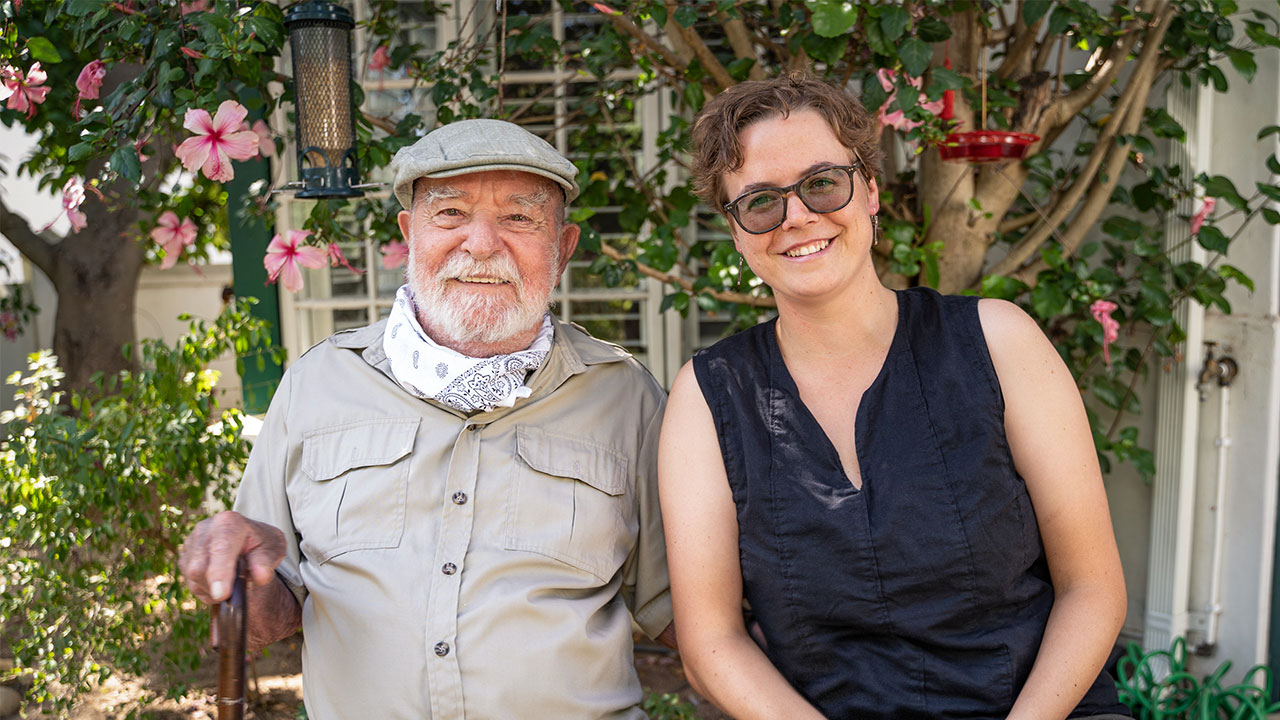