The third musical from the keys of Andrew Lloyd Webber to be streamed this Friday night on YouTube, is the highly anticipated, Phantom of the Opera.

The production to be seen, is the film adaptation from 2011, when the musical was staged at the Royal Albert Hall, to celebrate the Phantom’s 25th Anniversary of falling chandeliers. This particular staging showcases the original design and concept, with a few adaptions due to the space at the Royal Albert hall not being easy to translate a proscenium show into.

With homage being paid to the original cast and creative team, this production, as led by Cameron Mackintosh, sees Ramin Karimloo in the role of the Phantom and Sierra Boggess as Christine Daae, with Hadley Fraser as Raoul. Based on the original direction by the legendary late Hal Prince, the 25th Anniversary production, shot over three performances and edited into one, was directed by Nick Morris.

An impressive fun-fact about the musical Phantom itself though, is that with the exception of only one change, the musical is still to this day being played, just as it was written in 1985. Says Lloyd Webber: “With Phantom of the Opera, it’s the only show I’ve ever been involved with, or ever ever will be involved with, where from the first preview onwards we never changed a note, except for one thing, which was the end of Wishing You Were Somehow Here Again, with Charlie Hart writing the lyrics for this song.” Lloyd Webber said in an interview that everybody who was playing Christine, said to him that this song was Christine’s big number, and that he had to give them a big ending. So the last note of the area was changed to a higher, longer note; Time to say Good Bye.

Be sure to remain seated after the curtain-call for the Grand Finale, for not just a word from Lloyd Webber himself, but also the original cast joining him, including the infamous duo, Michael Crawford and Sarah Brightman, to sing the theme song of the musical, as well as a rendition of Music of The Night, by various Phantoms over the then 25 years.

I do hope that with the next celebratory performance, Jonathan Roxmouth will be up there with all the Phantom Greats. South Africa’s Roxmouth is currently playing the role of the Phantom in the International touring production, after he reached a renowned success during the last run in Cape Town and Johannesburg.

The tour though is on halt due to the global Corona Virus outbreak, but, The Show Will Go On! 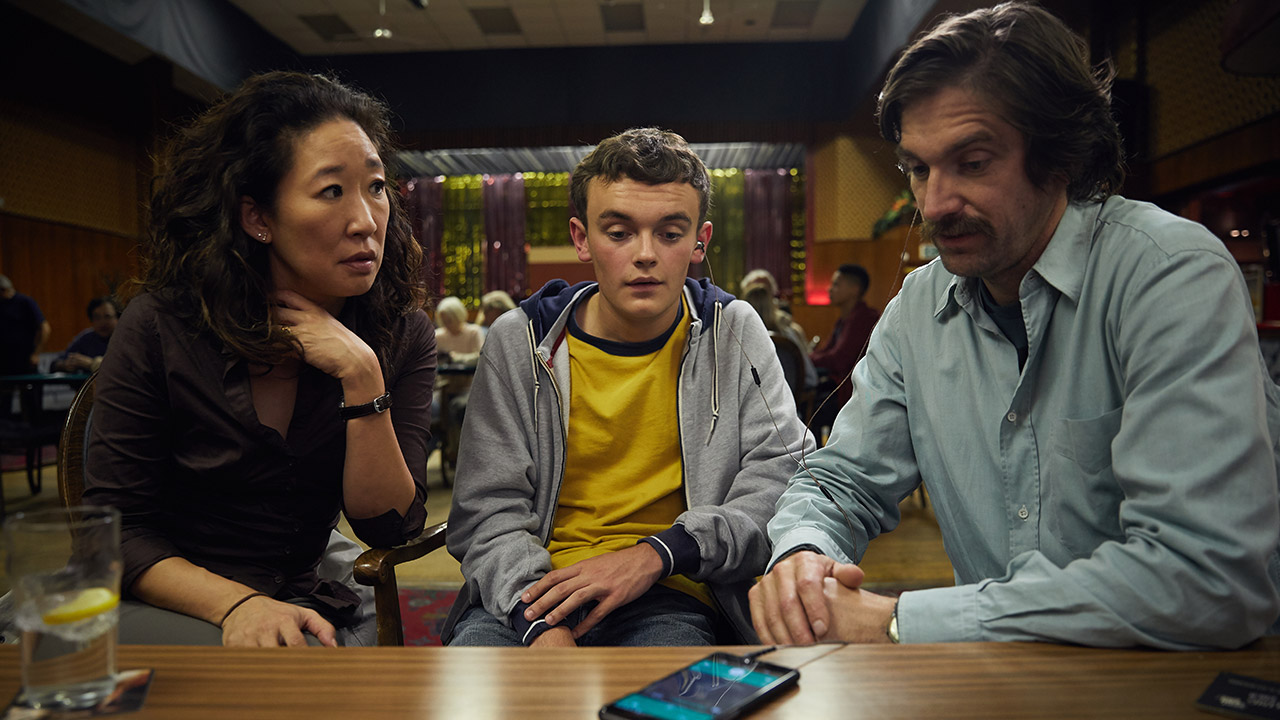 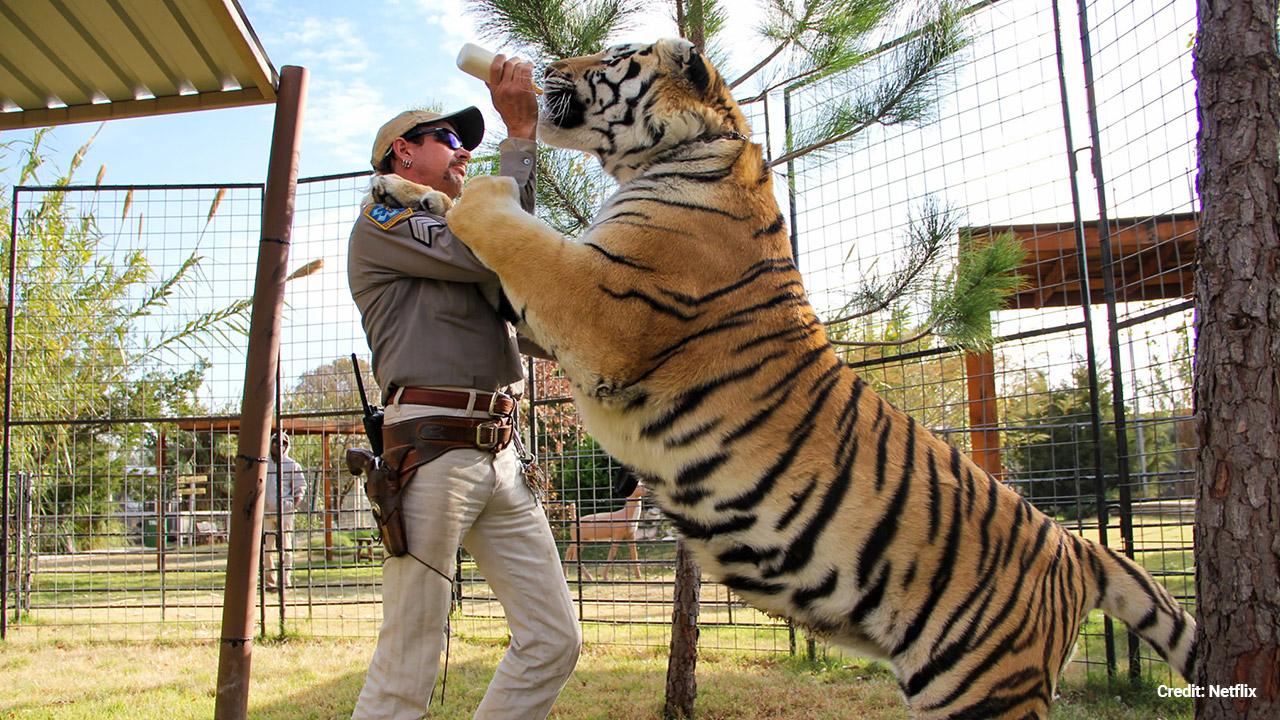