It is not the mountain we conquer, but ourselves.

This July, National Geographic continues its legacy of exploration by once again venturing to the top of Mount Everest with two bold original Specials.

Kicking Off the Night of Exploration on 15 July at 19:20, Lost On Everest, Sets Out to Solve One of Mountaineering’s Most Enduring Mysteries with Renowned Climber Mark Synnott and National Geographic photographer Renan Ozturk.

Premiering 22 July, at 19:20, as Part of National Geographic and Rolex’s Perpetual Planet Expedition Partnership and Narrated by Tate Donovan, a Team of Elite Scientists Leads the Most Comprehensive Scientific Expedition to Mount Everest to Install the World’s Highest Weather Stations in Expedition Everest.

National Geographic has a long, deep-rooted history of traveling to one of Earth’s most extreme environments atop the highest peak in the world — Mount Everest — to investigate, observe and deliver powerful, groundbreaking stories, despite its risks. Continuing its rich legacy of Everest exploration with unparalleled access from renowned explorers, scientists, photographers and filmmakers, National Geographic (DStv 181, StarSat 220) once again ventures to the peak on 15 and 22 July at 19:20 (CAT) to combine high-altitude alpinism with cinematic storytelling for two original premieres: and Expedition Everest and Lost On Everest. 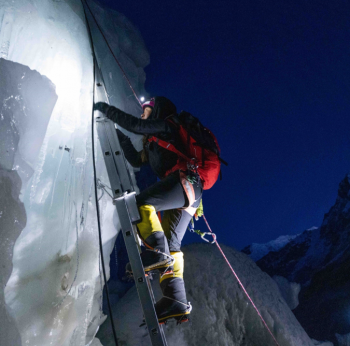 Starting Wednesday 15 July Expedition Everest follows a team of international scientists, climbers and storytellers to the top of the world’s highest peak to conduct the most comprehensive, single scientific expedition in Mount Everest history. The one-hour special, narrated by actor Tate Donovan captures trailblazing climate research that is critical to understanding changes facing the mountain and its glaciers, and shines a light on the threats these changes pose to the communities that live downstream. The groundbreaking mission captures the drama the dedicated, elite expedition team faced and reveals the high stakes and motivations of those who risk their lives to discover the secrets of Everest.

Expedition Everest gives a behind-the-scenes look at the National Geographic and Rolex Perpetual Planet Everest expedition, part of a partnership between National Geographic and Rolex to shine a light — through science, exploration and storytelling— on the challenges facing the Earth’s critical life-support systems. By combining National Geographic and Rolex’s shared history of exploration with science-based storytelling, the partnership illuminates the impacts of climate change on our planet and helps to equip communities with tools to bolster their resilience. To learn more about the expedition and the vital role mountain systems like Everest play in providing water resources to nearly a quarter of the world’s population. 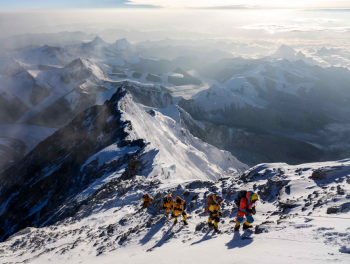 On Wednesday 22 July, Lost On Everest investigates one of exploration’s most perplexing mysteries: What happened to the great explorers Andrew “Sandy” Irvine and George Leigh Mallory, who disappeared on June 8, 1924, while attempting the first summit of Everest? The clues to solving this mystery lie frozen somewhere near the top of the world’s tallest mountain.

The one-hour special is led by journalist, climber and adventurer Mark Synnott, along with National Geographic photographer, climber and mountaineer Renan Ozturk; they are joined by a world-renowned team of professional climbers with more than 100 combined years of experience on the mountain. Together, they set out to find the body of Everest pioneer Irvine; solve the mystery behind his disappearance; and conclusively determine who successfully conquered the world’s tallest mountain — a feat that would rewrite mountaineering history. 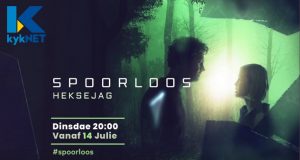 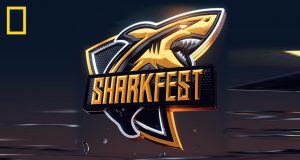 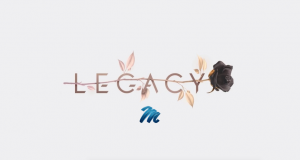