An Experienced Production Team pays off for Yellowbone Entertainment. 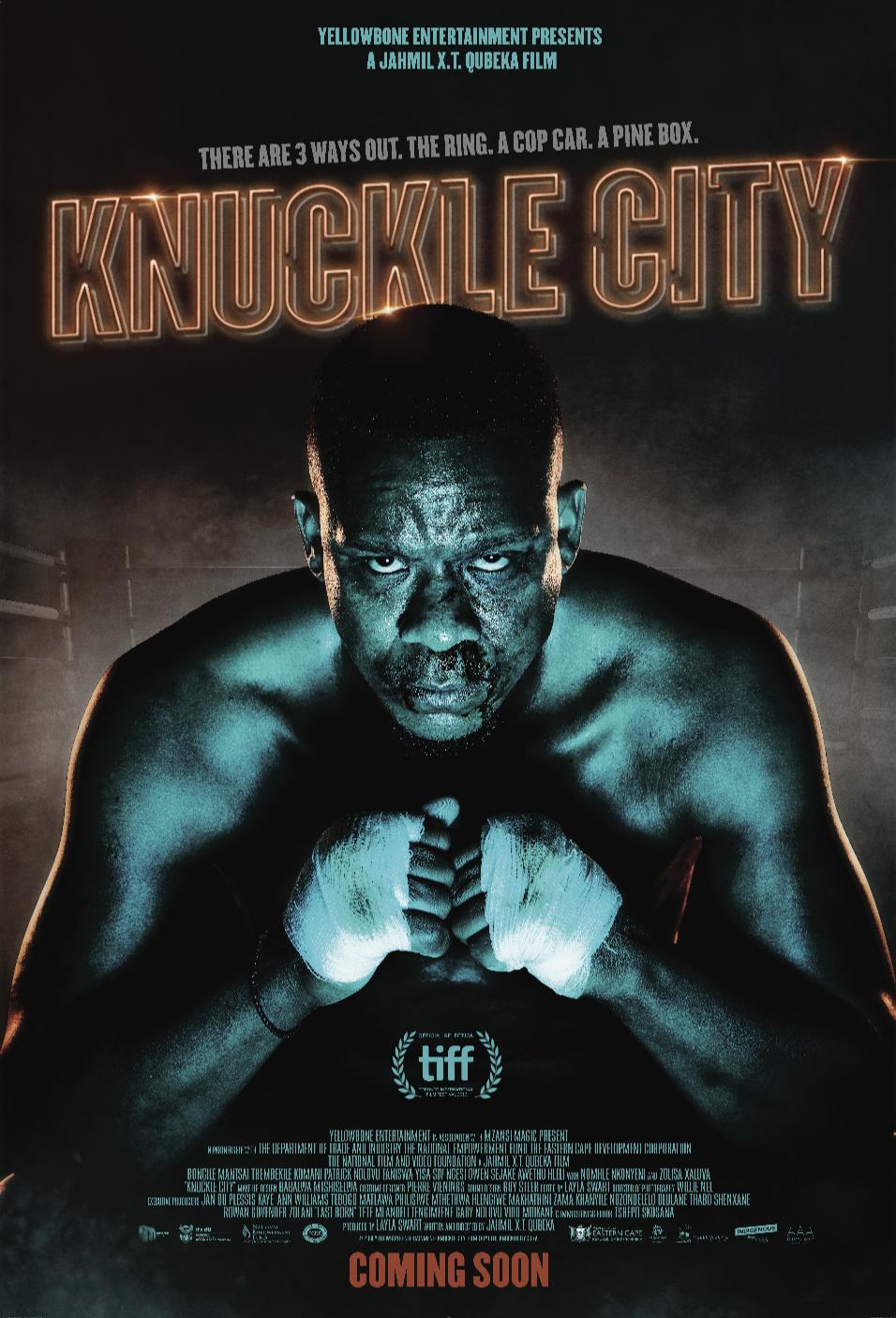 The fact that this feature is not funded by any major studio, is what makes Knuckle City, named as South Africa’s Oscar choice for the 2020 Academy Awards, a unique success story. The film, directed by Jahmil X.T. Qubeka, was funded in large part by the National Empowerment Fund’s (NEF) uMnotho Fund, which provides new venture expansion finance for entrepreneurs.

The gritty crime-drama film tells the story of an aging, womanising, professional boxer from the Eastern Cape and his career-criminal brother who take one last shot at success and get more than they’ve bargained for. The opportunity to be part of Knuckle City arose when producer Layla Swart approached the NEF to close the gap left open by one of their investors to ensure that the movie was fully funded.

Swart and Qubeka are co-owners of Yellowbone Entertainment production house. The film was selected to participate in the Cinéfondation’s Atelier at Cannes, the biggest film festival in the world. In addition, the film was nominated to represent South Africa at the 2019 Academy Awards (Oscars) in the Foreign Language category. It went on to screen at festivals around the world and won many awards.

Knuckle City stars Bongile Mantsai, Siv Ngesi, Faniswa Yisa, Awethu Hleli, Nomhle Nkonyeni, Zolisa Xaluva, Owen Sejake and Angela Sithole. The film was produced by Yellowbone Entertainment for Mzansi Magic Movies. It was funded by the Department of Trade and Industry (DTI), the National Empowerment (NEF), the Department of Arts and Culture, the Eastern Cape Development Corporation and the National Film and Video Foundation (NFVF) with the support of the Buffalo City Municipality and the Eastern Cape Provincial Government.

Knuckle City opens in cinema in South Africa on 28 February 2020.

Master Harold… And The Boys 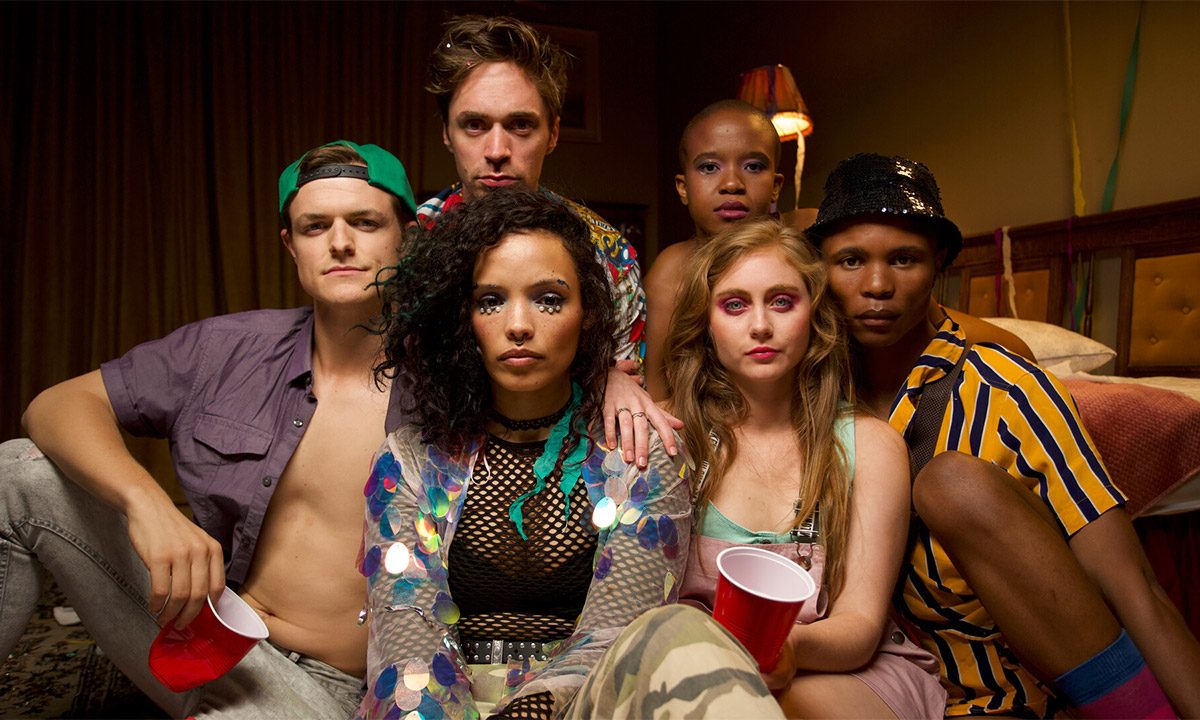 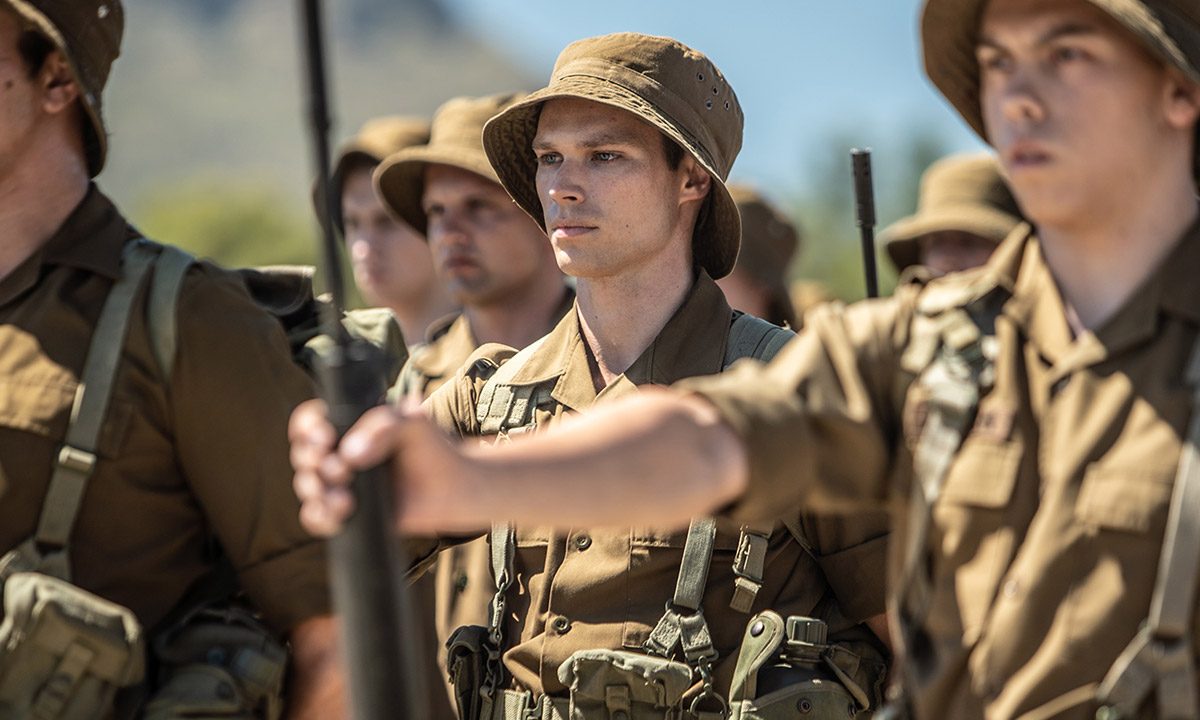 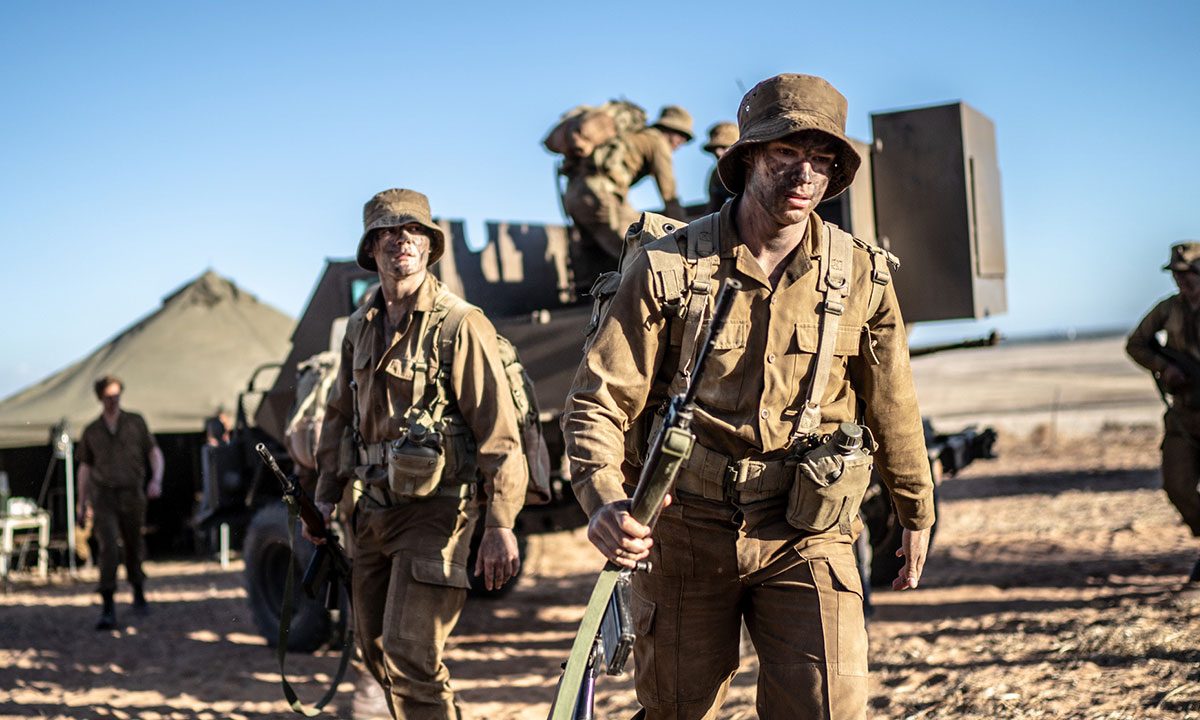