James Deacon: Not Givin’ Up

Debut Single Awaken to the Sounds of Not Giving Up.

22 year-old Joburg-based multi-instrumentalist and musical prodigy James Deacon has teamed up with recording outfit Bad Future Records to release his debut single Not Givin’ Up.

Not Givin’ Up heralds James Deacon’s awakening to his own powerful determination. A blistering clarion call to those who yearn to give their managers and imposers, their higher ups and inhibitors the two-finger salute and to take their destiny into their own hands. James explains the song theme by saying Not Givin’ Up is all about leaving the safety of a day job or desk job and pursuing his dream regardless of how hard it will be to get where he wants to be.  Basically life is short and he does not want to waste his life cooped up in the same environment until he dies.  It is big middle finger to all the bosses he’s ever had and all the people who held him back or told him he wasn’t good enough.

James’ Single is now available across all digital platforms. 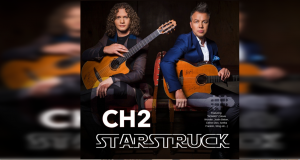 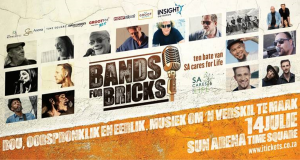 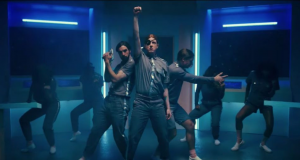 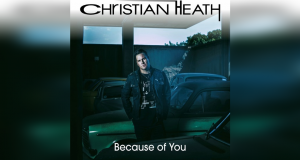 Christian Heath: Because Of You 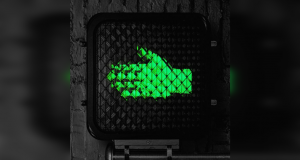 The Raconteurs: Help Me Stranger 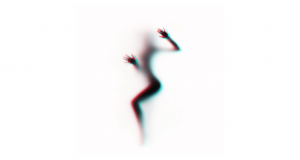