The Story of Scrooge, presented in a Ballet to Cape Town this Christmas Season. 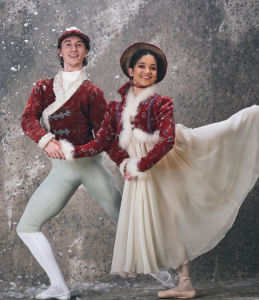 Cape Town City Ballet presents a sumptuous production of A Christmas Carol – The Story of Scrooge that will be the perfect holiday entertainment for the whole family! The production will be presented at Artscape Theatre from 14 to 24 December.

This special Dickens treat for all ages, is a timeless classic story of the triumph of joy and the human spirit over greed.  An enchanting dance delight, A Christmas Carol – The Story of Scrooge has been restaged by South African dance doyenne Veronica Paeper and features lighting design by Wilhem Disbergen. The production was created in 1982 and has not been seen for over 20 years.

The role of Ebenezer Scrooge will be played by highly regarded performer Marcel Meyer.  This is his first role in a professional ballet, since playing Doctor Coppelius in a student production of Coppélia at the Breytenbach Theatre in Pretoria. Meyer has played leading roles in several plays by Shakespeare and Tennessee Williams to acclaim on stages across South Africa, Europe and the USA.   Most recently seen in the much lauded production of The Glass Menagerie at the Artscape, his many accolades include amongst others, seven Fleur du Cap nominations for Best Costume design.

A Christmas Carol – The Story of Scrooge is one of more than 40 ballets, among them 16 full-length works, that have been choreographed by Paeper, who began choreographing in 1972.

Please note that performances on 24 December, includes Fairy and Prince Fancy Dress Parades after each performance.

A Christmas Carol – The Story of Scrooge

Bookings through Computicket or at any Shoprite, Checkers outlet.

M-Net is looking for The Single Men of SA 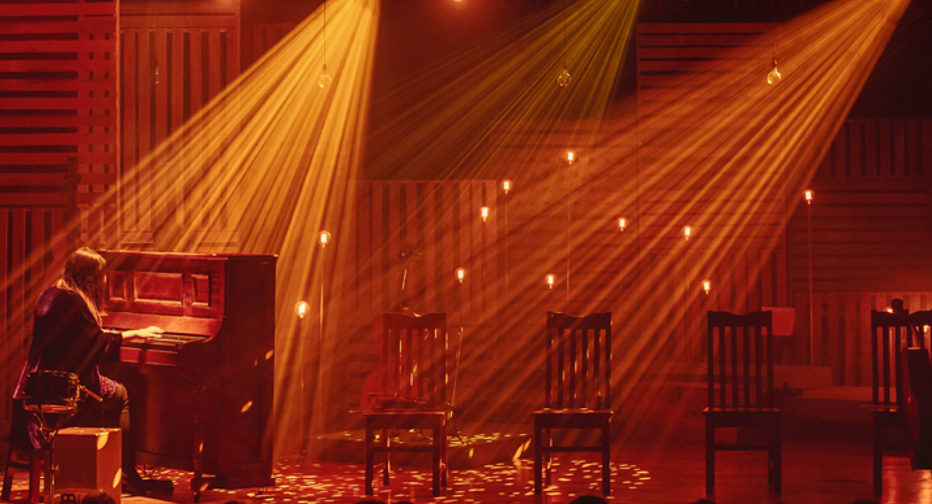 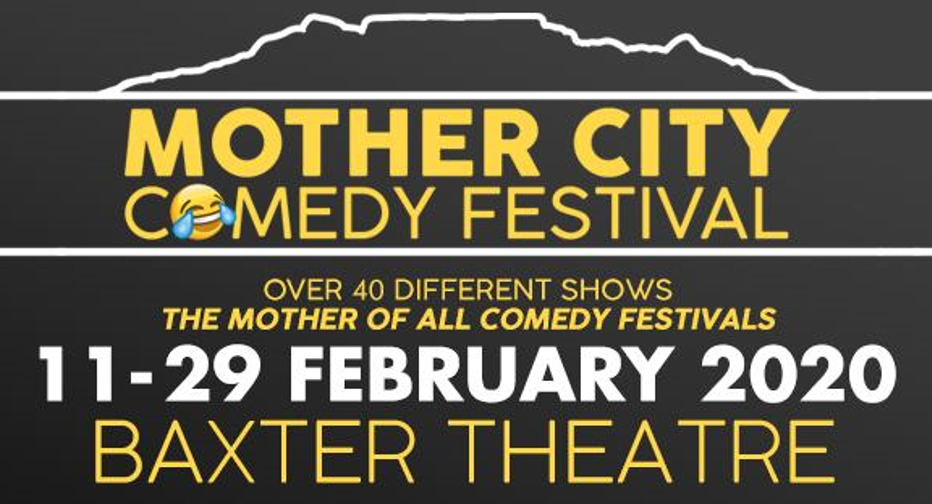 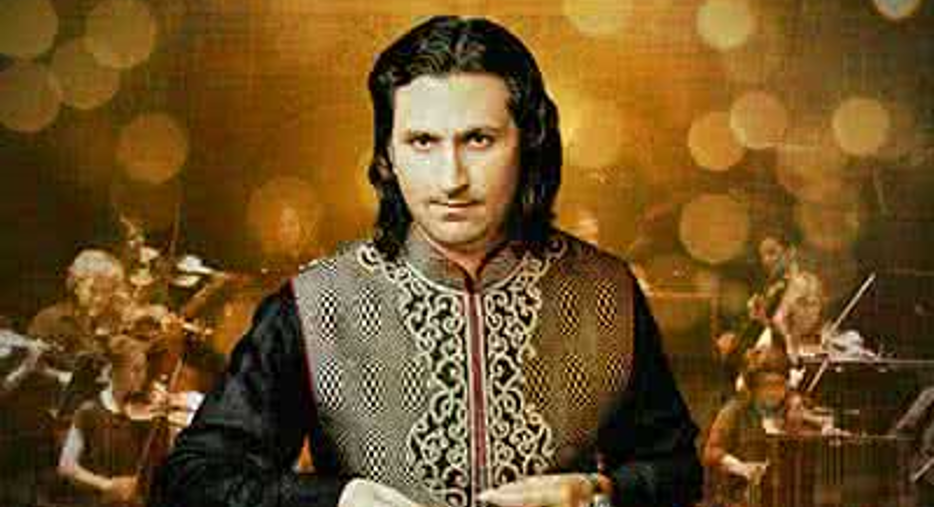