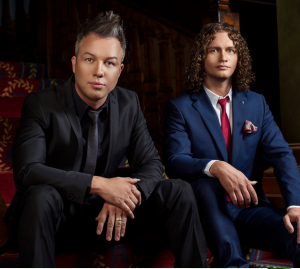 CH2, the multi-international award-winning duo from South Africa, keeps going from strength to strength with their latest hit album, Starstruck, the duo’s 12th album to date. With their flawless, effortless technique and pulsating rhythms, they showcase what can be done on only two – classical – guitars, creating a very exciting instrumental pop sound whilst mimicking drum sounds and bass guitar all at the same time.

Having been crowned the world’s greatest guitarists in the Lee Ritenour Six String Theory International Guitar Competition in the USA, CH2 has truly developed their own style unique to the band and continues to blow people away with their flair and extreme virtuosity.

The members of CH2, Corneille Hutten and Dirkie Van Staden, keep challenging themselves with new techniques every day and see themselves as pioneers of the classical guitar, pushing the instrument into genres it is not known for.

A number of exciting international, African and local collaborations are featured on the album;

CH2 has recently been accepted into one of the biggest movie libraries in the world that supplies Hollywood and Bollywood music for A-list movies.
They are the perfect corporate as well as show-stopper outfit for events, theatre shows and festivals.

Due to popular ongoing demand from fans, CH2 are constantly on the road, touring. 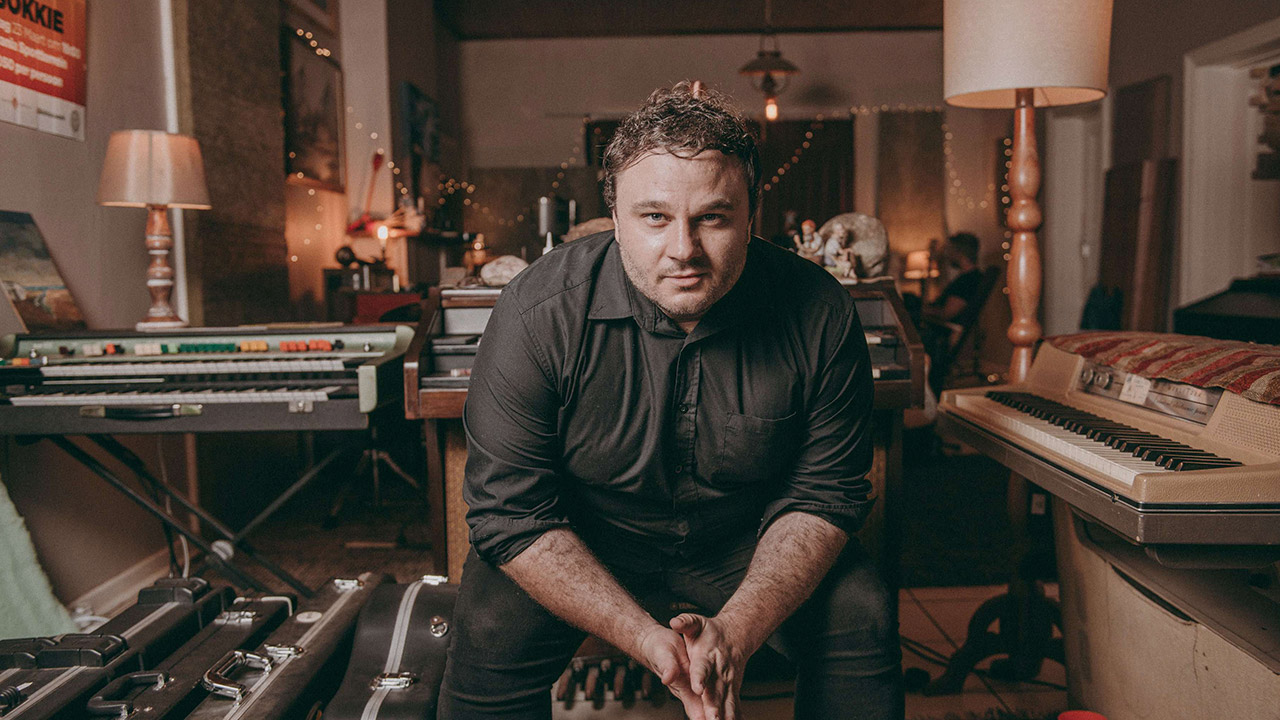 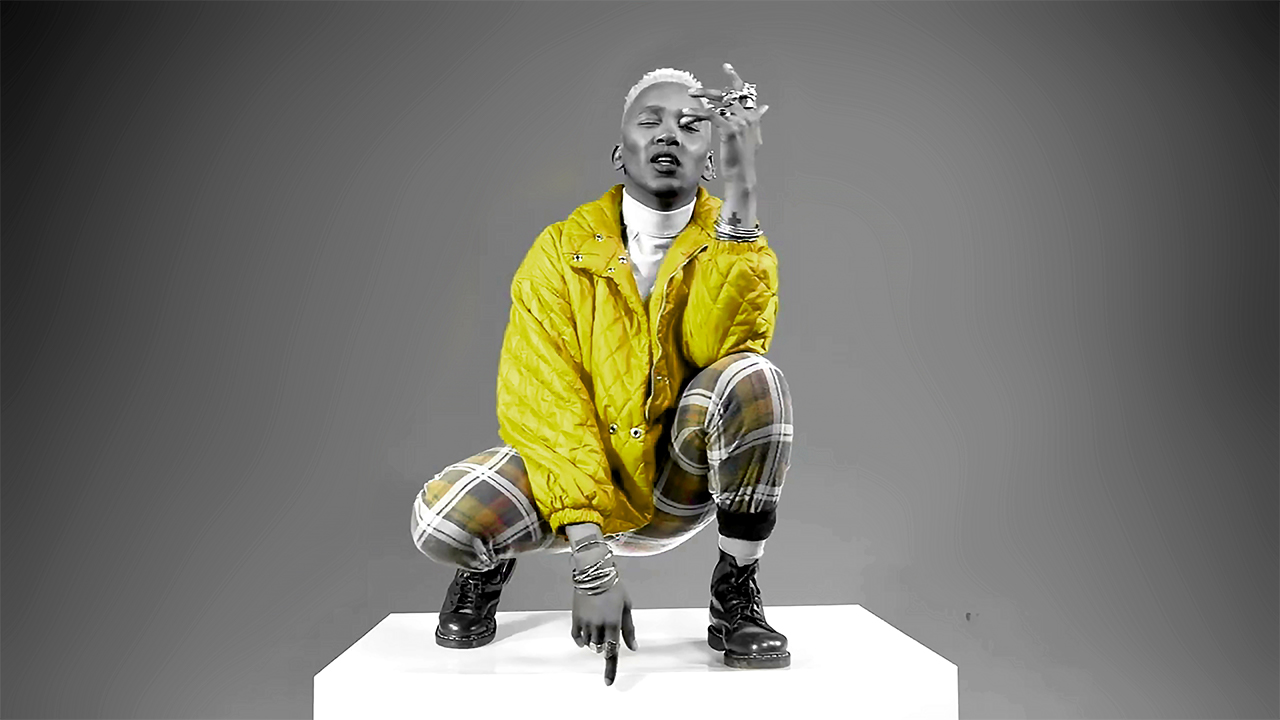