Survived with Attitude and Luck. 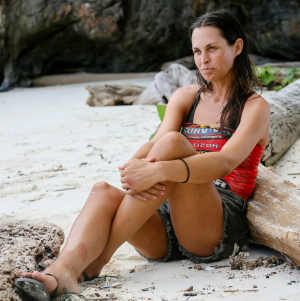 With the Top 3 survivors now known to the millions of viewers in this season of M-Net’s Survivor SA: Philippines, no one, not even herself, would have bet on this lady to be the dark horse of the season, making it to the final three. But the lucky Annalize Sainsbury outwit, outlasted and outplayed her fellow contestants, with only two to go. The trick however, is not what your strategies are, but how you execute your plans. I spoke to Annalize shortly after Werner was blindsided, solidifying her place in the Top 3.

She hails from the Mother City, mom of two daughters with her husband Paul, whom we met during the Reward Challenge in Episode 14. In her professional capacity, she owns her own catering company, but as she said: “When you cater, you don’t actually eat the food you make. I am not obsessed with food, so eating the island food was quite easy for me.”

Being competitive, with the love of the game, as well as love for the competitiveness of Survivor, were the reasons she considered entering for this 6th season of Survivor South Africa, this time filmed on the Islands of the Philippines. “I love a challenge,” she said: “Every year, I do something for myself as a woman, like going on a holiday by myself to make my mind stronger and to get back to who I am,” then she laughs when she admits: “Survivor was maybe a little extreme!” 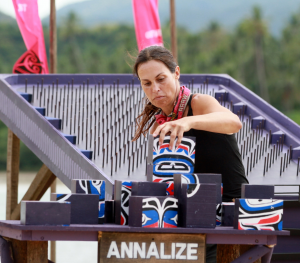 Before this season started on M-Net, when all the castaways were introduced, a lot was said about Annalize, and her Lucky Golden Bikini. “I did not really enter to look like a survivor, because I like dressing up, I like lipstick, shoes, I love all those kind of things,” she admits laughing: “but I needed to get their attention, like, who has a golden bikini?” Annalize wore her golden bikini during her entry interview, and she said she was told that if selected, she would have to take her golden bikini with. Then she laughed again, saying: “It is not so gold anymore…”

If not the golden bikini, something helped Annalize reach her spot in the final trio. As early as the second tribal council, Annalize received four votes, tied with Josie’s four. This equal vote lead to the rock-drawing tiebreaker, which saw Neil leaving, in the first surprise twist of the series. Then, for three consecutive Tribal Councils, Annalize found herself part of the tribe winning immunity every time, until Episode 6, where the Game turned yet again with another curveball. 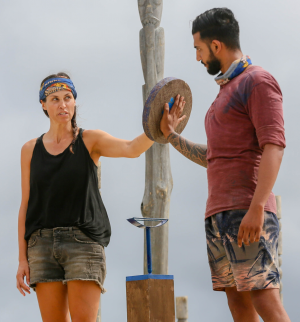 With this Tribal Council, having two Tribes present, both Annalize and Josie once more received the most votes from their respective Tribes, seconds before presenter Nico Panagio announced that this round would be a Mock Vote. This mock vote meant that these two ladies would not be going home, but instead switch to the other Tribe, saving Annalize and her golden Bikini, again. After this shift, Annalize was yet again part of the stronger Tribes, who won immunity every week until the merge. After the merged Tribe, Araw, was formed, Annalize received no votes against her, until the 13th Tribal Council. So was this all luck, or pure strategy?

“Maybe my golden bikini contributed to my luck, haha,” she admits amusingly: “I think it added a shining element to my daily life on the Island, a sparkle, which I love in my life.” Annalize emphasizes that she is a positive person and entered the game with a plan of playing a very social and strategic game, which would include getting along with all the various personalities. “I always think that I can work with different people, and to enter Survivor was more of a mental challenge, to prove this for myself.” she said. 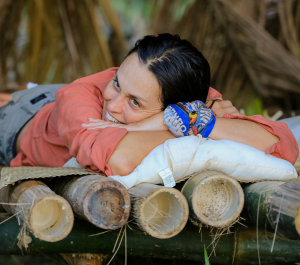 Annalize was one of few contestants who was not at all vocal about her strategies. We saw week after week how the loud strategizing players heard the Tribe speak. “I do believe a Tribe has to be happy to win,” she said, then paused, then spoke again: “You have to know who to say what to, and also when to stay quiet.” She then laughed, saying: “Fortunately, being a mother of a teenage daughter, I know when to stay quiet.”

“My biggest mistake on the Island, was last week [Episode 14 where Katinka left], when Katinka and I planned to vote off Werner,” she revealed in a secret plan that did not work out quite as well: “I had my extra vote that would have cast three votes against him, but we decided to rather vote Jeanne off, as we thought Werner would play his hidden immunity Idol for himself. Imagine we did vote for Werner, it would have changed the whole game…” 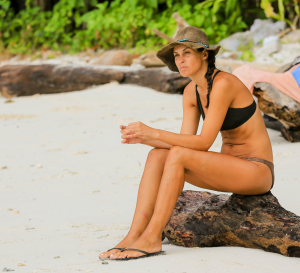 Annalize didn’t win anything as a Survivor, nor was she ever chosen by any of the Reward Challenge winners to accompany them on any treat. She was however picked to be sent with Toni to Exile Island. “It was frustrating not to win anything, but the chicken wrap I won, was the best thing at the time, just to eat something proper.” She said again in her positive, laughing voice: “Exile Island turned out to be a great thing, as I got my extra vote.”

When I asked Annalize what her highlights were she remembers from being on the Island in the Philippines, she admitted that there were so many happy memories. “But meeting Marthinus was a big highlight for me.” Again she laughed and mentioned: “With Marthinus, I got him, and I actually enjoyed seeing how everyone else got worked up by him.” 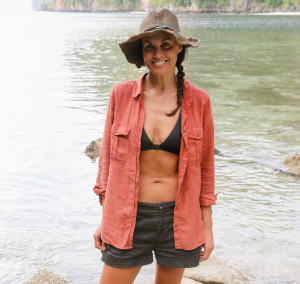 She did however admit that she secretly hoped to reach the final three, and if it would happen, to be alongside Tom and Jeanne, which turned out just how she had hoped. There will be a final Immunity challenge during the last two-hour episode, where these three will be cut down to the final two, to face the Jury before the final vote. I tried to get more information out of her, but when asked about the Jury, she said: “I will work the Jury. I have never promised anything to anyone, that’s why I don’t think I have betrayed anybody, so I think I am in favour of all the Jury members.”

My chat with this warm and open person came to an end, and I can really say that the friendly face we saw over the last couple of weeks, is exactly the same person I spoke to. I loved that she laughs so much, and during our conversation, she never had anything negative to say about anyone, which made Annalize a refreshing and pleasant lady to meet.

We do not know yet what will happen next during the last episode of this season of Survivor South Africa: Philippines. What I do believe, after being on the island myself, experiencing the unkind conditions and some of the challenges the Survivor contestants were faced with, is that Annalize played the game in her own way, being on the background, but not absent, to get to the end and be the worthy winner, of possibly being called the Sole Survivor.

I am fortunate enough to attend the Survivor Finale in Cape Town, but do tune in to M-Net, Thursday, 16 August 2018, when the two-hour finale will be broadcast live between 19:00 and 21:00, to see if this lady with all her laughs, will have the last laugh. 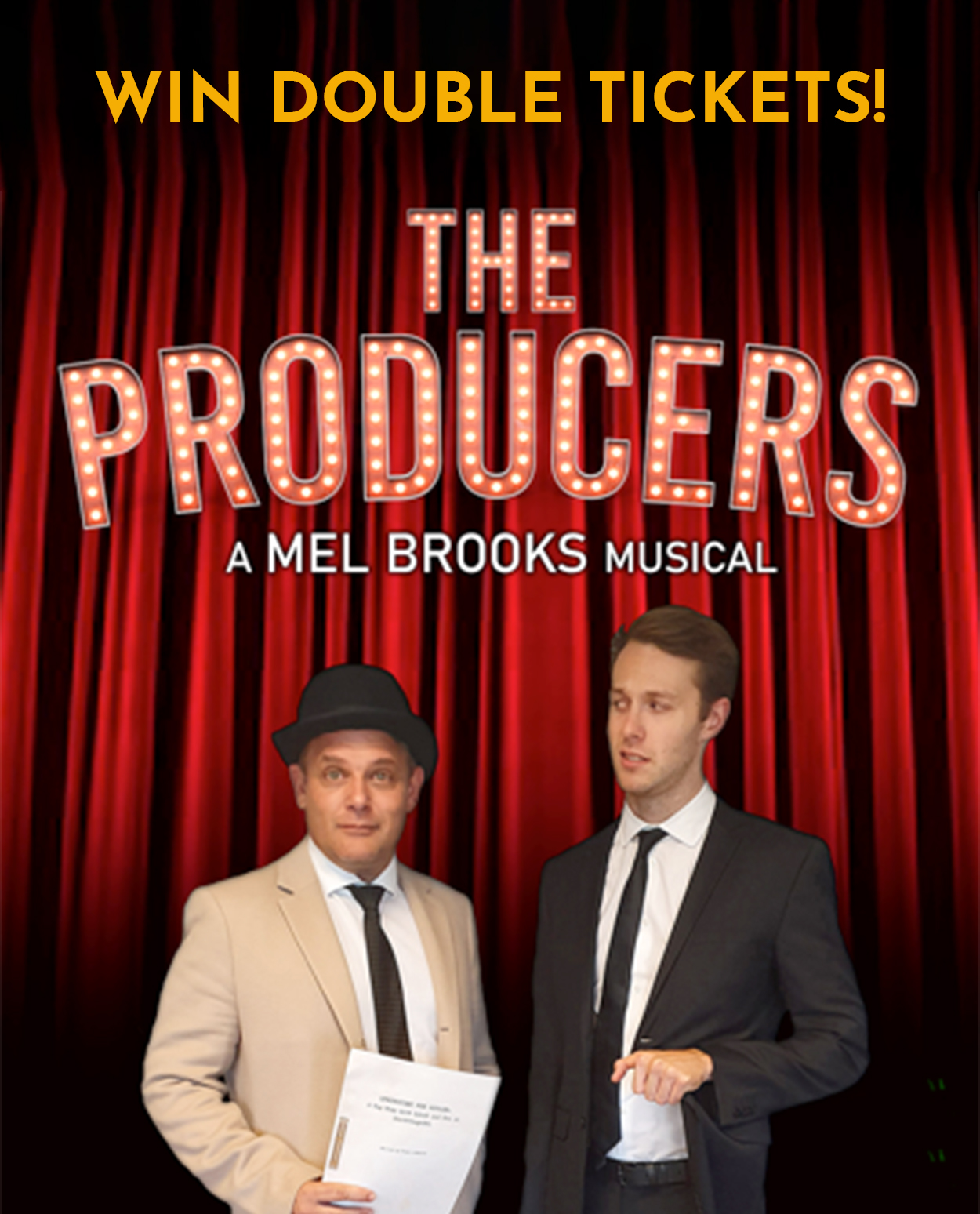 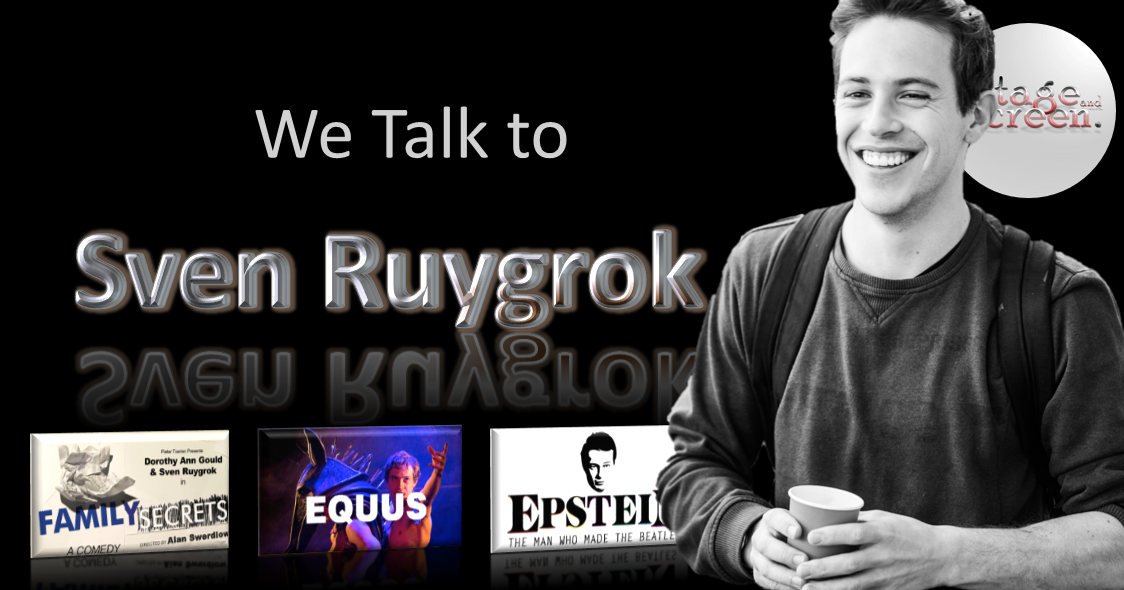 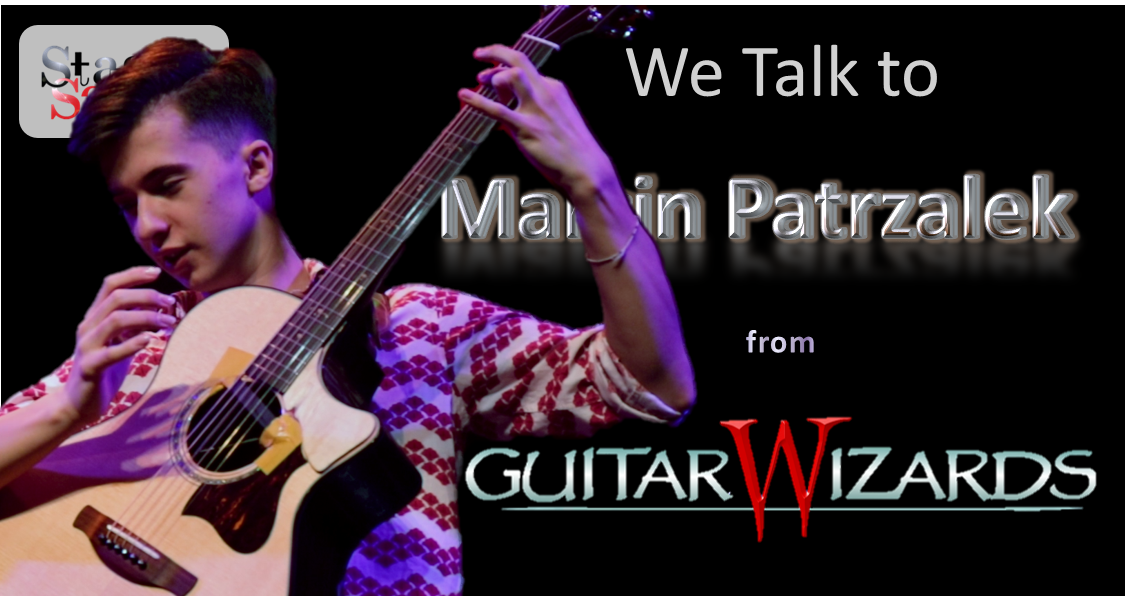 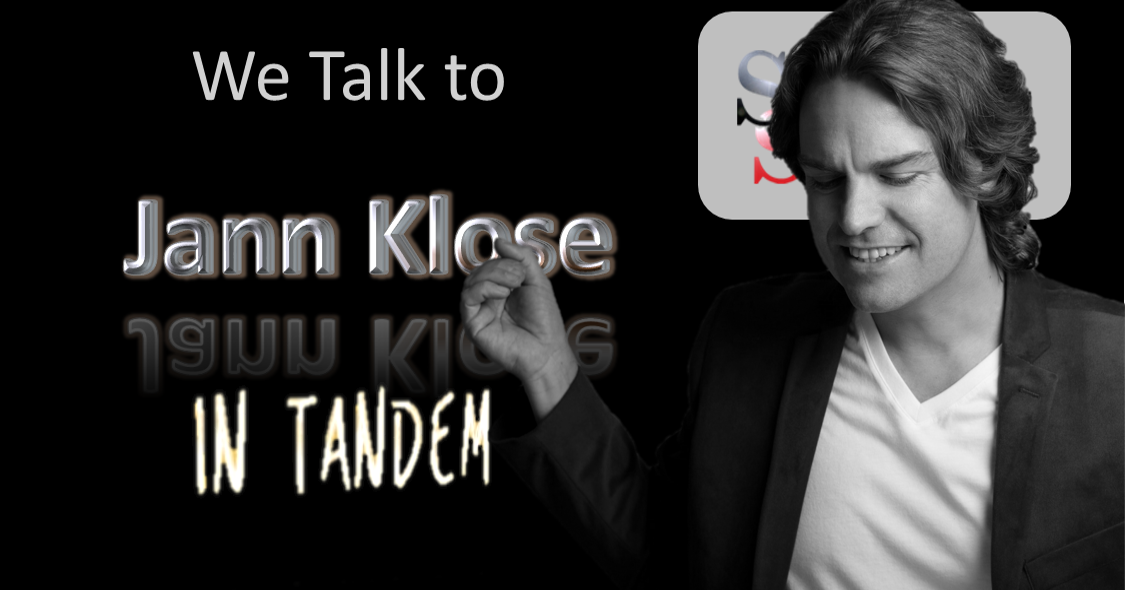