Big Concerts really raised the standards with the variety of shows they brought to our shores this year. And with Celtic Woman, it was no exception. I was privileged to see them live at Carnival City a few years ago, and this time around at the Teatro, Montecasino, it was an improved experience, with an enhanced quality of harmony. 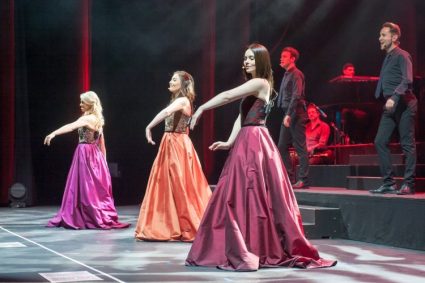 This show of cultural celebrations kicked off by our own Mzansi youth choir, who did its reputation justice. They delighted audiences with songs in Zulu, English and Afrikaans, setting the stage for the main acts of the night. The mood shifted from proudly South African, to Celtic Irish.

Celtic Woman was born in 2004 in Ireland, and since, have sold over 10 million albums and performed in front of more than 3 million fans. Executive Producer, Dave Kavanagh describes this act as a joyful fusion of all things Celtic – from bagpipes and bouzouki, to Irish dances. But for me, it was the perfection of a female vocal trio in complete harmonization. 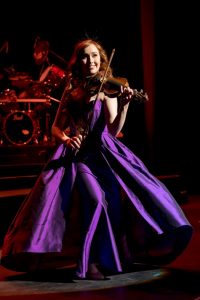 The members of Celtic Woman who I was so blessed to experience, was young, passionate, and per definition, real ladies on stage. The quality and skill of their voices, go without saying, as it really brought their reputation to life.

I was privileged to witness the debut performance of their newest member, the lovely Tara McNeill on the violin. McNeill took some time during the performance to announce her entry to the act, and explained how it was always a dream of hers to be part of Celtic Woman. Her performance was on par with the standards set by her predecessor. I am fully convinced that she will contribute to the ongoing success of this group.

The ladies completing the quartet which is Celtic Woman, is Màirèad Carlin, Susan McFadden and Éabha McMahon. Seeing that all three voices contributed to what I can honestly call the perfection of female harmony, I have to mention the unique voice of McMahon, who really got me on the edge of my seat. The originality and quality of her voice supports the Celtic sound with distinction, and fans like me can look forward to her solo album, which is due to be released this year. 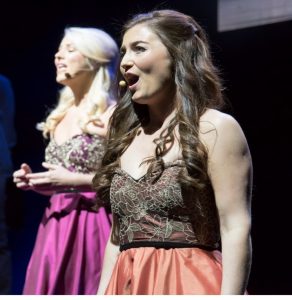 Celtic Woman was supported on stage with a four-piece band, bagpiper, and two male backing vocals. The musical arrangements were as close to the mastered studio recordings one can get, and made the evening an experience, more than a show.

The repertoire of the program consisted of songs from their latest album, Destiny. It featured tracks like My Land, The Whole of the Moon, Skyrim Theme, and Sometimes a Prayer will do. Personal favourites for the evening, was the rendition of Ride on, McMahon’s solo, How can I keep from Signing, Walk Beside me and The Hills of Ireland, featuring the excellence of McNeill on her Violin. With an act like Celtic Woman, whose singing performance precedes its reputation, it is hard to write a review doing them justice. 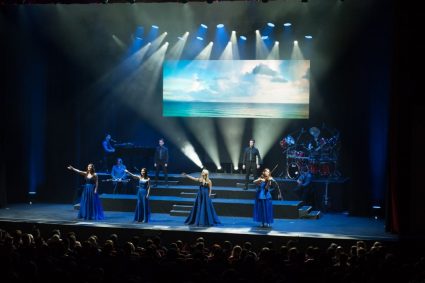 The programme for the evening included old favourites like Danny Boy, You raised me up and Bean Phàidin, highlighting the beauty of Ireland’s heritage and its Gaelic language. But one of the highlights of the night, was the delivery of Amazing Grace, which was performed in pure Ireland style, with bagpipes, accelerating arrangements, and goose pumps.

This evening, of stylish ladies, perfected harmonies, and the true soul of Ireland in their unique Celtic style, was surely a night to remember. With this winning recipe, and the success of the last 12 years, one can be sure to hear a lot more of Celtic Woman. 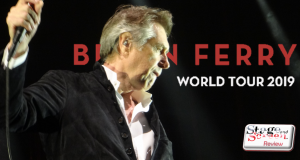 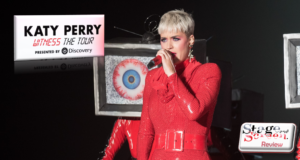 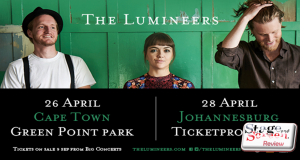